How To Recognize Gang Graffiti

Gang graffiti has the purpose to demonstrate the power or the status of a gang. It is used to define the territory of a gang and to determine the dissemination of the intentions of the gang. They warn strangers and people who are not from the gang, such as law force and other trespassers, that they are about to trespass a prohibited area. They can also notify customers of potential drug or sex sale, or it may simply be a tribute to the death of a gang member of the gang. Although gangs have their own symbols, they follow a set of rules with regard to how to display them and many stay the same for many years. This is why we'd like to show you how to recognize gang graffiti.

Take a look at the letters and its design. If you want to recognize gang graffiti, note that if the graffiti consists of symbols and has several colors of paint, it is most likely not related to a gang. They contain surprisingly angular letters, which are painted in one color and often combine satanic and/or religious images.

You should also know that that the three-digit numbers, 031 or 021, are usually used by members of the Bloods. Insane Gangster Disciples could also mark their territory by inscribing 9,7,4; i.e, I, G,D.

Numbers are also commonly used by Bloods and Crips, who use the number 187 in California, which is the number given to 1st degree murder.

Sometimes we can see a combination of numbers and letters. If you see two numbers after the letters N, S, E or W (north, south, east or west) this represents the territorial directions or guidance of the gang. Consider an "S" that follows N, S, E or W usually means "side".

Rival gangs can cross out other gangs' graffiti. They will sometimes be followed by a "K", which means killing as a threat from a rival gang to the gang who did the original graffiti.

Some gangs use abbreviations in their graffiti such as the Latin Kings, the Latin Queens or the Gangster disciples, who will usually mark their territory with "LK, "LQ! or "GD" respectively.

There are letters that also have a common meaning when recognizing gang graffitti. For example, if you see an "A" at the beginning of the letters, these mean "Almighty" and an "N" as the last letter of the gang symbols means "nation." A and N are everywhere and are used by many gangs regardless of their status and power. What the letter C refers to along with "VL" is a remark to a subsidiary, or local sub-group of the biggest gang.

Gangs can also use pictures and symbols to identify themselves. The five pointed crown is also a symbol commonly used for Latin Kings graffiti. On the other hand, Crips usually use a star of David, or six pointed star. It's important to tell them apart from Bloods, as these used a five pointed star.

If you want to read similar articles to How To Recognize Gang Graffiti, we recommend you visit our Crafts & leisure category.

2 comments
Rating:
George Riley
03/10/2021
What does the word STUDY mean in Raton NM 87740 it is spray painted all over town?
Rating:
William Pelto
25/09/2020
I have gang activity in my neighborhood and recently had something written on the street (actually, down the street. I filed a police report with the San Bernardino Police Department and tried to contact/communicate with the San Bernardino Sheriffs Department. On the ground the tagged, pretty large, "WSV +3 LCG". There was a neighbor kid who had a shaved head and face tattoos who was covered in tattoos. I believe, it said Sorenos. He told me he had down time in Folsom Prison for threatening someone's life with a gun. There was a lot of heroin use also. I believe, the symbols are: WSV West Side Verdugo's" which would be one of the oldest Latino gangs in San Bernardino. I don't know what +3 LCG means. Can you help me?
How To Recognize Gang Graffiti 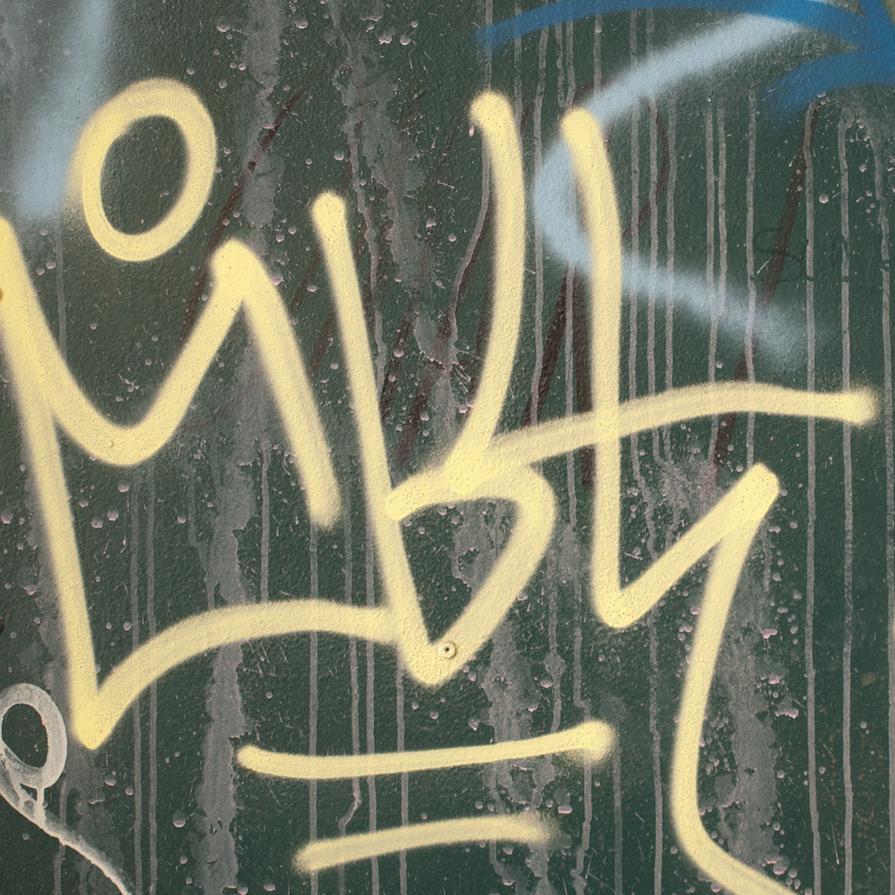 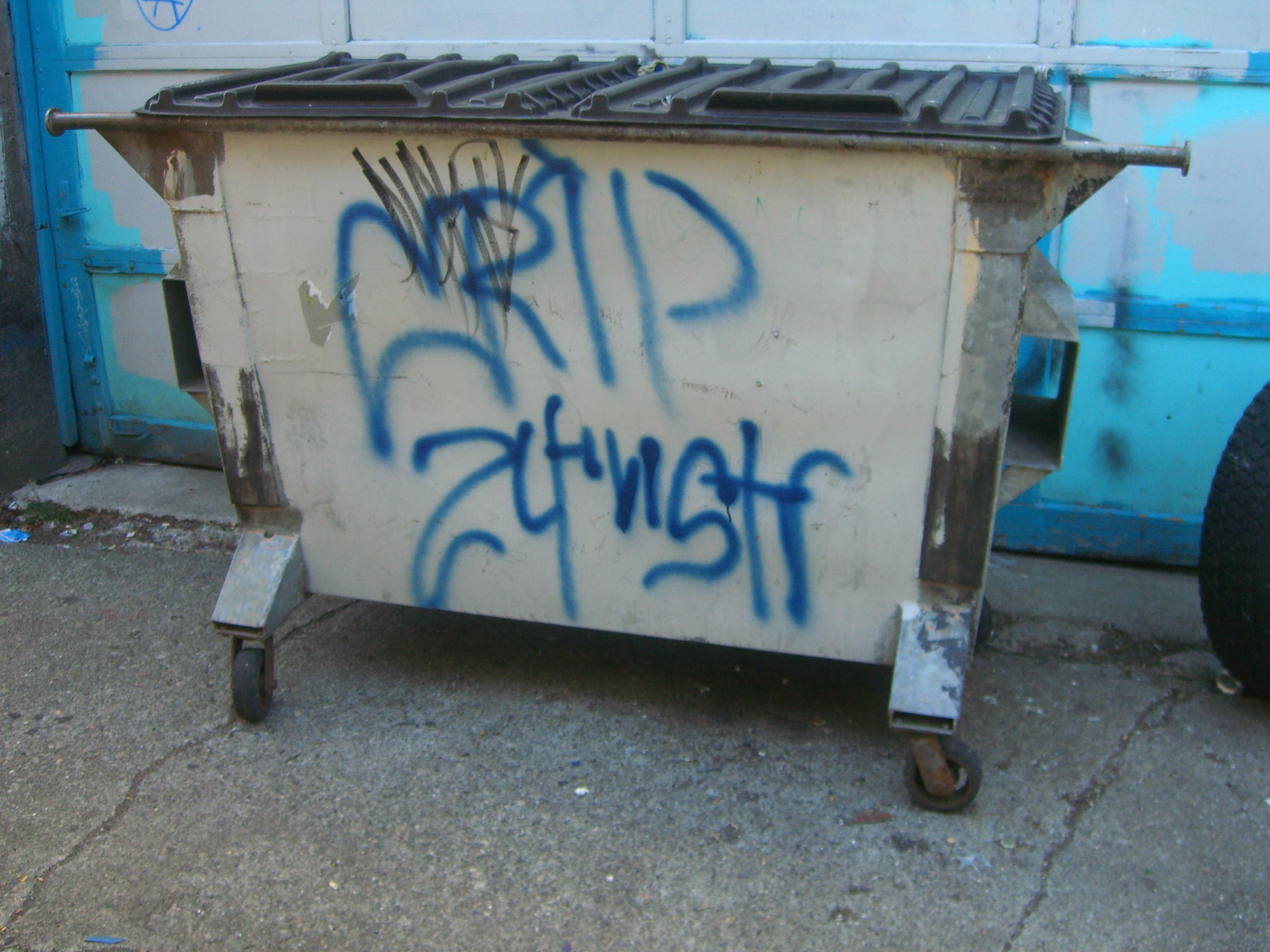 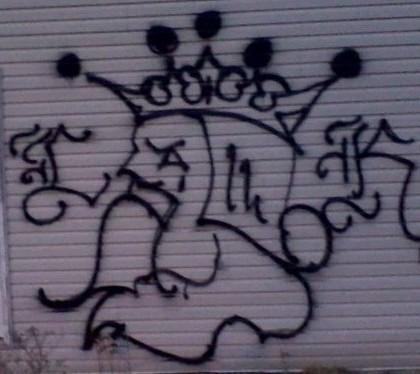 1 of 3
How To Recognize Gang Graffiti
Back to top