How to Make a Mixtape for Someone 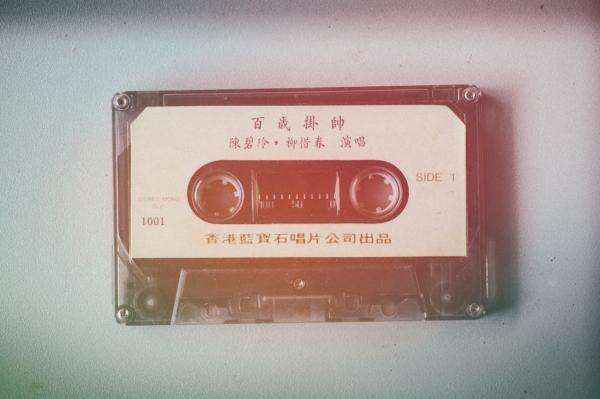 Mixtapes are a risky business. You might think what you made is some kind of wonderful, but after giving it a listen it ends up not making the grade. Even worse, if you make a track list you think represents what you're about and the recipient is not into it, you may feel better off dead. Whether you're a soul man (or woman) or a party animal, you need to choose something which reflects your taste and goes down well with the listener. If you have a secret message to convey or you just want to say anything to get their attention, a mixtape needs a few considerations. Fortunately, oneHOWTO is here to show you how to make a mixtape for someone which makes them want to pump up the volume and play it on repeat.

You may also be interested in: How to Tune Your Voice for Singing
Contents

Decide on your medium

Although there has never been more choice of how you can make your mixtape, this doesn't mean your recipient will have the corresponding player to listen to the songs. The classic mixtape, and the reason we use 'tape' and not 'CD' or 'record', is the cassette. It has its limitations, namely the inability to skip tracks. If there is a particular song you want to get to, you have to go to the right part of the tape reel on the right side of the cassette. To do this, you have to hold down fast forward or rewind (some real old school cassette players only have fast forward buttons). It can produce loud squeals and is perhaps frustrating for a generation who are used to having all their content on demand.

However, the cassette's weakness as a medium for listening is also a strength when it comes to making a mixtape. If skipping the track for the listener is a hassle, it might make them more inclined to listen to the whole thing. This means all your hard work gets the reception it deserves. It might also mean songs which are growers will be given the opportunity they need to be enjoyed.

CDs don't have the same problem when it comes to skipping tracks. They also have a larger case which means if you want to get visually creative, you can have a larger canvas to work on. Unfortunately, the once ubiquitous CD player is now often a thing of the past. Even many new computers won't come with a CD-rom drive. However, the resurgence of cassettes have also been thought to create a dearth of magnetic tape required to record them[1].

Lastly, you could make a Spotify or Youtube playlist for someone, but this just doesn't have the same impact as physical objects when it comes to giving a gift. Digital mixtapes often feel disposable and impersonal.

Who are you making the mixtape for

The point of giving a mixtape is to provide something for the person you give it to. Although, as it is a practice often carried out by music buffs/nerds/pedants, it's safe to say a lot of it is about showing off your own musical taste. If you're making a mixtape purely to show off, you should know that the person receiving it will probably work this out. Maybe they'll get some good tunes out of it, but it might not reflect well on you in the long run.

Like all gifts, it should be tailored to the person. If you know them well, you will probably have spoken at least a little about music. Maybe they don't (in your opinion) have the best taste in music and you want to open them up to some new stuff. Take what they do like and use it as a gateway track to something better. If they're into some trashy David Guetta style dance pop, you can segue them into some Detroit house. They'll not only be more inclined to like the music, but should appreciate the thought.

Why are you making them a mixtape?

This is crucial. If you happen to be reading this while under the influence of being a teenager, then you may think making a mixtape is the only way you can convey your true feelings to a special someone. You may feel too shy to say it outright. You think the subtle lyrics of these heart wrenching songs will subconsciously open the floodgates of passion they have been secretly harboring for you. It's likely it won't. Furthermore, if they do catch on to your true intentions it could backfire. You might end up coming across as a bleeding heart emo.

You can include some ballads if you think they'd be into them. But if you want to impress, a better idea is to just put on great tracks they will enjoy. They'll think you have taste and this goes a long way. If you are making a mixtape to show someone how you feel about them, the best way is to just have confidence and tell them.

If you are making a mixtape for someone just because you want to share some good music, then the pressure is off. Tailor it to their likes and make sure you don't put anything on there they hate. The best way is to choose music you think they will have never heard of.

Choose the tone of your mixtape

Choosing the tone of your mixtape is all about track listing. This is where themes come in. This can go both ways. If you're really into skate punk and you make a 90 minute tape of NOFX tracks, it might be more for you than for them. Same goes if you make a mixtape of any one genre. Mix it up a little bit.

Ideally, you should make one which has some different styles to keep them interested. Making a mixtape is not the same a creating a DJ set. They can listen to it at home as much as with people. Create a track listing which takes them on an engaging journey, with unexpected turns and some beautiful places at the end of the road. Important are your opener and end track. Make sure the first one makes them want to hear more and the last one makes them want to listen again.

Choose the look of your mixtape

Finally, the benefit of creating a physical mixtape over a digital one is the fact you can get creative. You may not be Andy Warhol, but you can get inspiration by cutting and pasting images on to the cover. This is where memes come in handy, but if you are old school enough to have some magazines or paper images to use, all the better. If are handy with a biro, then you can make something beautiful for them. If not, at least make it amusing.

If you want to read similar articles to How to Make a Mixtape for Someone, we recommend you visit our Music category.

How to Make a Mixtape for Someone 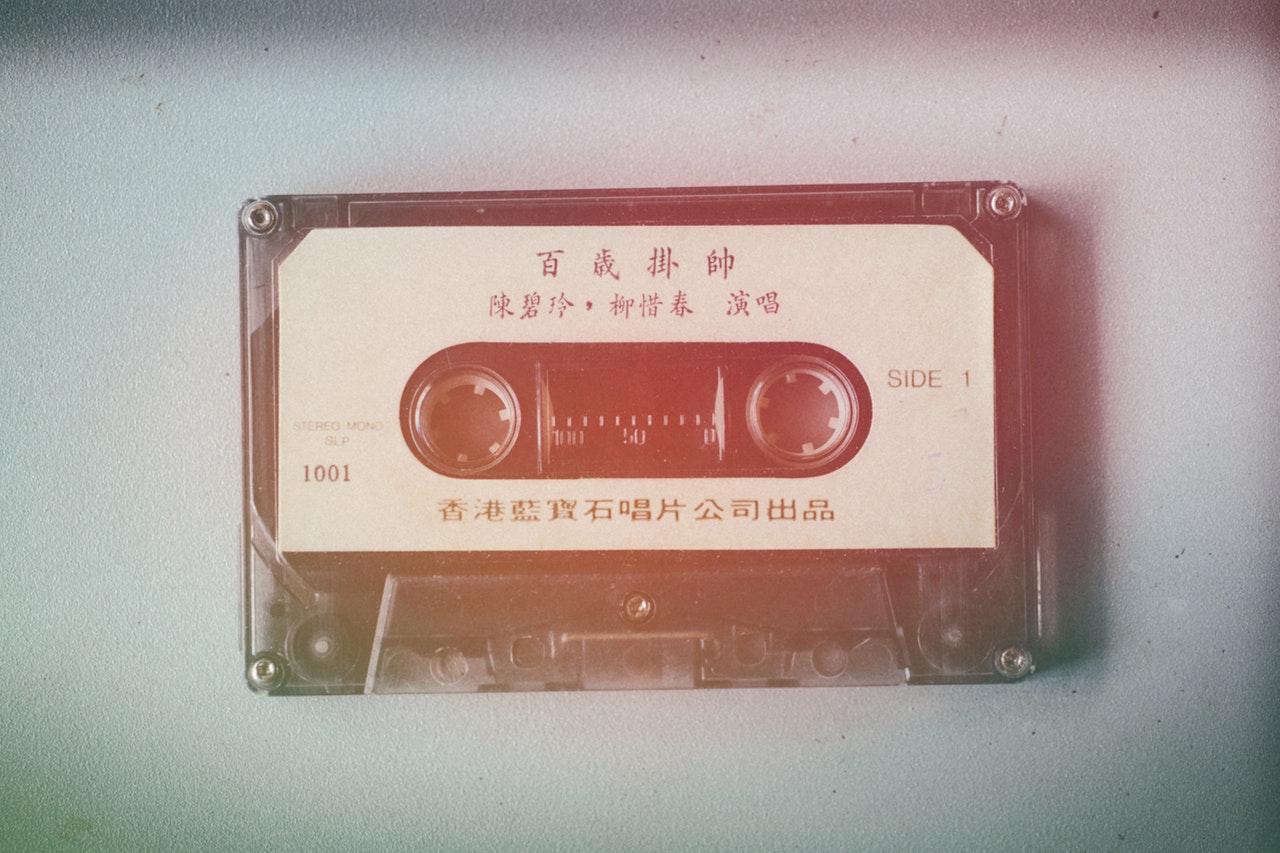 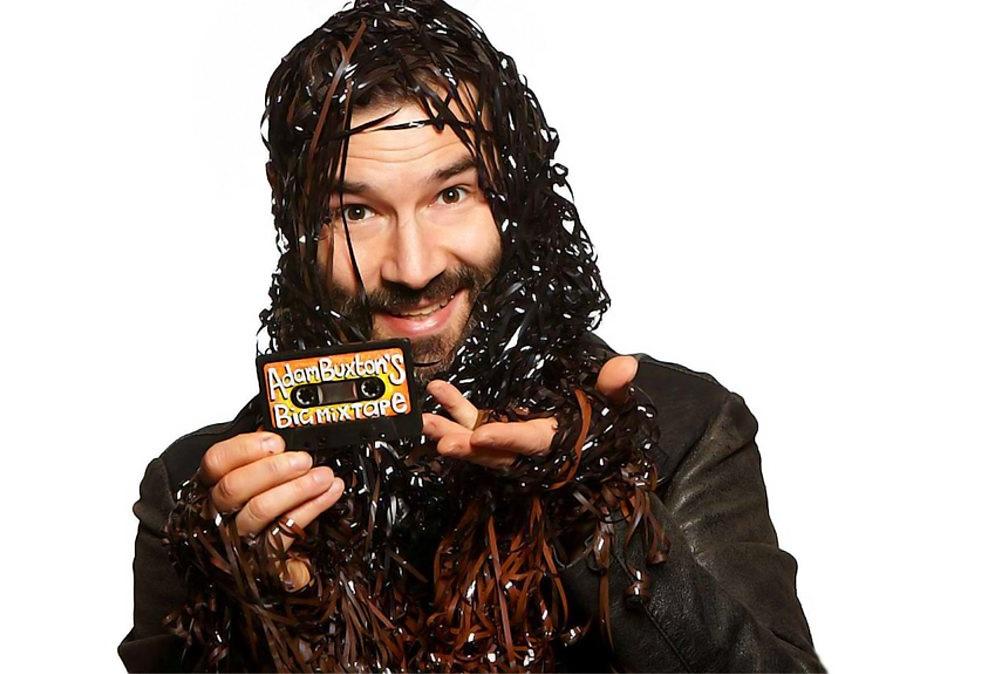 Image: bbc.co.uk
1 of 2
How to Make a Mixtape for Someone
Back to top