How did Bruce Lee Die

Bruce Lee is one of the most influential martial artist of all time. Besides being a master in martial arts, he was a philosopher, an actor and the founder of Jeet Kune Do, a hybrid style of fighting. Bruce Lee's last movie “Enter the Dragon” is one of the most successful martial art movie ever. He died on July 20, 1973 at the age of 32. Dying at such a young age had brought lots of speculation upon his death. Even after the medical examination many conspiracy theories sprang up about his death, which are still debated to be truth or myth. If you're curious about this topic, read this article and find out how Bruce Lee died.

You may also be interested in: How Did Houdini Die?
Contents

Bruce Lee was born on 27 November, 1940, in San Francisco, California. According to Chinese astrology he was born in the year of dragon at the hour of dragon. This is considered as a very powerful omen and such person is bound to leave great impact on other people.

Bruce Lee’s father was an actor and comedian. When he was born his father was on the tour in the United States. While growing up, Lee appeared in about 20 Chinese movies as a child actor. In the year 1964 he married Linda Emery and had a son, Brandon Lee and a daughter, Shannon Lee.

At the time of his death, Bruce Lee was working on his movie “Enter the Dragon”, which proved to be his most successful movie. In the year 1970 he had suffered back injury. After this he had started taking medication and painkillers. On July 20, 1973, in the set of “Enter the Dragon” Bruce Lee suddenly had a headache. There he was given a prescription for Equagestic, an analgesic which contains aspirin and the tranquilizer meprobamate. After ingesting the medicine he went to his apartment to lie down for a nap, but he lapsed into coma and never revived.

A nine days coroner’s inquest reveled that Bruce Lee died due to brain aneurysm. After taking the pain killer, he had hyper sensitive reaction to Equagestic which was one of the ingredient of pain killer. This caused brain swelling which is also known as cerebral edema/brain aneurysm and caused his death.

During the coroner’s inquest, small amount of cannabis was found in Bruce Lee’s stomach. This gave rise to speculation that he had an addiction to hashish from Nepal which is uncut and very toxic. But the cannabis found in Bruce’s stomach was very small in amount and it didn’t have any drastic effect on his body. So, cannabis can’t be considered as a cause of his death.

If you want to read similar articles to How did Bruce Lee Die, we recommend you visit our Crafts & leisure category.

How did Bruce Lee Die 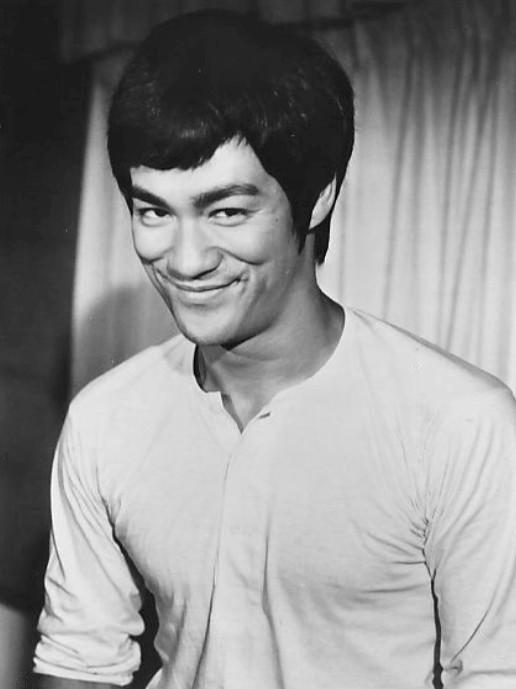 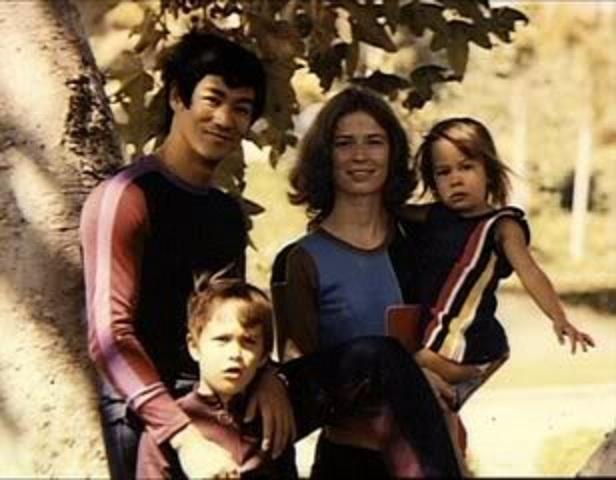 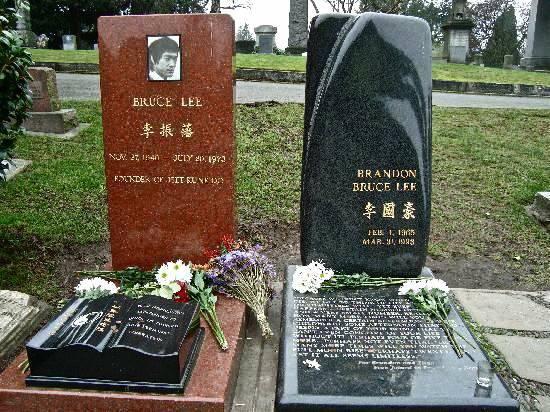 Image: greendragonsociety
1 of 3
How did Bruce Lee Die
Back to top