How Did Alexandre Selkirk Survive On The Island

You must have heard about Robinson Crusoe, but do you know who inspired this fictional character by Daniel Defoe? It was a man called Alexander Selkirk. He was a sailor from Scotland, who spent around 4 ½ years on the deserted Juan Fernandez Island. His survival on the island is an inspiration in itself. Here at OneHowTo.com, we are going to tell you about the story of Alexander Selkirk and how he survived on a Desert Island.

Alexander was not a castaway, instead he had foreseen that his ship was not seaworthy, and asked his captain to leave him on this island. Initially, he stayed along the island’s shoreline, surviving by eating Jasus shellfish. During this time, he felt extreme loneliness, remorse and misery, and continued scanning the ocean to find any rescue opportunities.

Soon, mating season for sea lions arrived, and they started gathering on the beach for their activities. This forced Alexander to go inland. As he moved inland, he found more food choices. There were goats left by sailors before him, which provided him milk and meat. There were wild turnips, dried pepper berries and cabbage leaves, which gave him spice and variety. Rats used to attack him in the nights, but he started living with feral cats, so he could be safe and peaceful during sleep.

Alexander was an expert at using any material that he could find on the island. He found some barrel hoops on the beach, with which he made a new knife. He used pepper trees to build two huts, he cooked in one, and slept in the other. He used to make fire by rubbing sticks together. He hunted goats with his musket, and cleaned their carcasses with the knife.

Gradually, his gunpowder finished off, and he started chasing his prey on foot. Once, he fell off a cliff, and got badly injured, after which he was immobile and stranded for around one day. Luckily, he was saved from a broken back.

His father was a tanner, and he had learned several skills from him during his childhood. For instance, he could make new clothes for himself from hair covered goatskins with the help of a nail. In order to get some comfort in his solitude, he used to sing psalms, and read the Bible.

During his stay on the island, he had explored every inch of it. He had built up his body, and become so strong that he could run super fast, and leap huge distances in one go. His feet had become so hard and calloused that he did not need any shoes once his old pair worn out. With time, he had become quite comfortable in his solitude, but the only worry he had was of dying alone and becoming food for his cat army.

4 years and 4 months later, Alexandre Selkirk was rescued by his own old commander, William Dampier, and immediately rejoined his old crew. His survival on the desert island had made him much faster and stronger than before.

Did you enjoy this story about this famous castaway? Read interesting and unusual stories about other historical figures such as Houdini at OneHowTo, or visit our Survival section to learn how you might survive on a desert island yourself!

If you want to read similar articles to How Did Alexandre Selkirk Survive On The Island, we recommend you visit our Crafts & leisure category.

How Did Alexandre Selkirk Survive On The Island 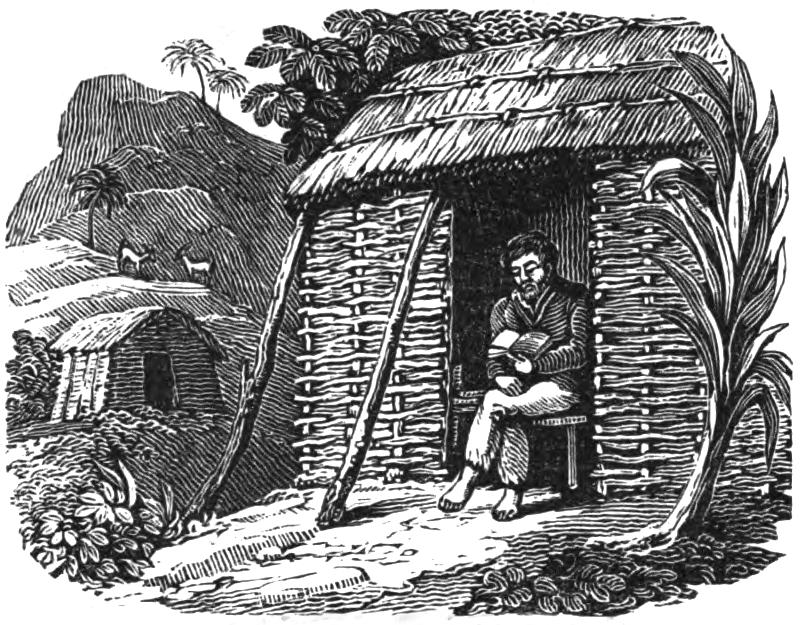 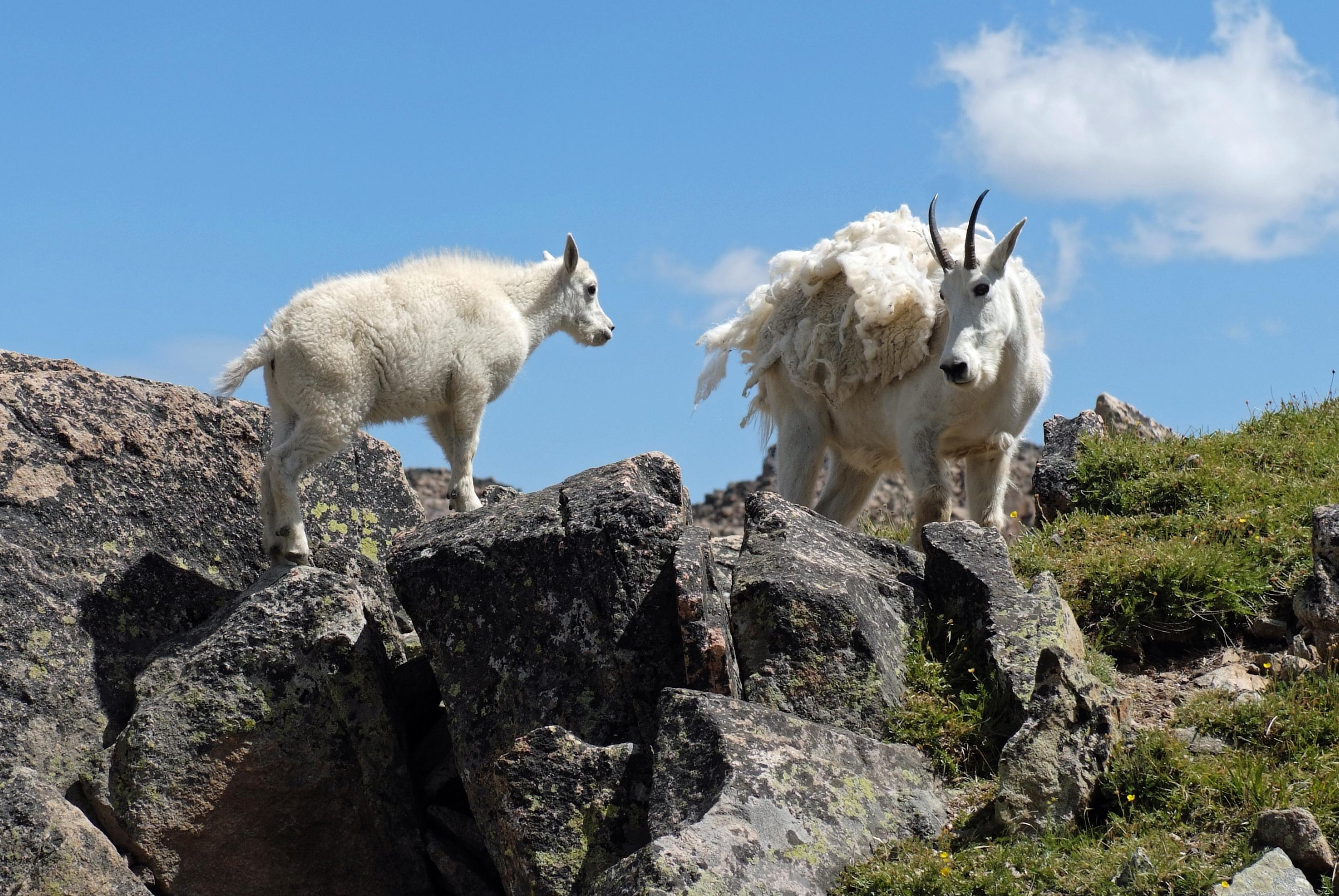 Image: en.wikimedia.org
1 of 2
How Did Alexandre Selkirk Survive On The Island
Back to top