The human being receives visual stimuli from the moment of birth. One of the most powerful is color. This is because their meaning is important from an evolutionary standpoint, as well as a cultural one. In the field of business marketing, for example, advertising expresses the identity of a brand through different shades. These connect a certain message to consumers through the use of color psychology.

Each color causes a different emotional reaction in people, but much of it is contextual. What effect does each color have on human behavior? To know more about color psychology, oneHOWTO looks at the color personality chart and how each color might elicit a response in someone.

You may also be interested in: How to Mix Paint Colors to Make Beige - What Colors Make Beige?
Contents

What is color psychology?

The psychology of colors can be defined as the study of the influence of color on human behavior. It is a very broad field of study within behavioral psychology. In scientific terms, the colors elicit a response in each individual which can have a great influence on their mental and emotional state.

You will wonder how this link between color and the sensations it generates in people works. Colors alone have the ability to be a great stimulus. They can generate states of joy or sadness, and even awaken active or passive attitudes. Some create a sense of calm and serenity (especially colors found in the cool or blue part of the spectrum). Others provoke anger and some discomfort (warm colors or those in the red part of the spectrum).

Color psychology is an important subject of study for entrepreneurs, leaders, gardeners, architects, designers, cooks or business owners. Each color has its own critique, so its use is capable of marking the success or failure of a brand. This is why color psychology arouses much interest in business, especially in advertising and marketing .

Yellow is the representation of gold and light. In color psychology, yellow is related to wealth, happiness, abundance, power, action and strength. It also represents negative values such as anger, envy or betrayal.

The excessive presence or a great intensity of yellow is capable of irritating an individual. For this reason, yellow is often visualized on small surfaces and not made to be overpowering in brand designs.

Take a look at our guide to the symbolic meaning of yellow flowers to learn more.

The color orange is associated in psychology with action and enthusiasm. Orange is also related to other aspects such as sensuality, lust, exaltation and the divine. In terms of political marketing, orange is considered the most optimistic hue, at least in Western societies.

In the psychology of color, white represents innocence, purity, peace, cleanliness and virtue in Western cultures. This is also the case in some Eastern cultures such as certain Hindu communities. In the rest of eastern cultures and in those of the African continent, the color white symbolizes death. This is due to the purity of a soul leaving their body.

For more information on how white elicits a response in humans, take a look at our article on what white roses symbolize.

The color red is linked to passion, stimulation, strength, virility, revolution and danger. Red is one of the tones that generates the greatest consensus among experts. According to color psychology, these factors are due to red standing out as the color of blood, which is associated with certain aggressiveness, vitality and extreme sensations. In addition, wearing red clothing induces more outgoing and assertive behaviors.

In the study of color psychology, green tones evoke hope, youth and a new life. The color green also represent ecology and action. Most interior designers point out that green painted rooms create a more relaxed atmosphere and encourage well-being.

Blue is the representation of freshness, tranquility and intelligence in psychological terms. It is the color of the water and the sky. In the field of marketing and advertising, blue is used in logos such as Twitter or Facebook. It is a elegant tone which many corporations want to invoke when considering their brand. Think of the blue skies which were popular backgrounds on Windows computers. The color blue also helps to convey purity and confidence.

The color pink has very limited attributes in the field of psychology. Usually in color psychology, pink represents delicacy, sweetness, pure love, and friendship. In Western culture, it is also usually associated with the feminine. For example, it is the color of the symbol of the fight against breast cancer. On the other hand, in other cultures it is not especially associated with a specific sex.

The color purple has a special value in the field of marketing and advertising, as it represents elegance and sophistication. According to color psychology, purple is associated with nostalgia, mystery and spirituality. It is a color widely used in rejuvenation products for the glamor it transmits.

The color black has negative connotations as it is associated with death, destruction and evil. However, in ancient Egypt it was related to growth and fertility. In psychological terms, the black color link with darkness makes this color a symbol of mystery and ignorance. In the fashion sector, it transmits formality, elegance and sobriety.

The color gray contains different meanings depending on the culture. In some parts of the world it is perceived as representing mediocrity and indeterminacy, while in others it is seen as a tone that helps convey peace, tranquility and tenacity.

If you want to read similar articles to Color Psychology - Color Personality Chart, we recommend you visit our Art & handicraft category. 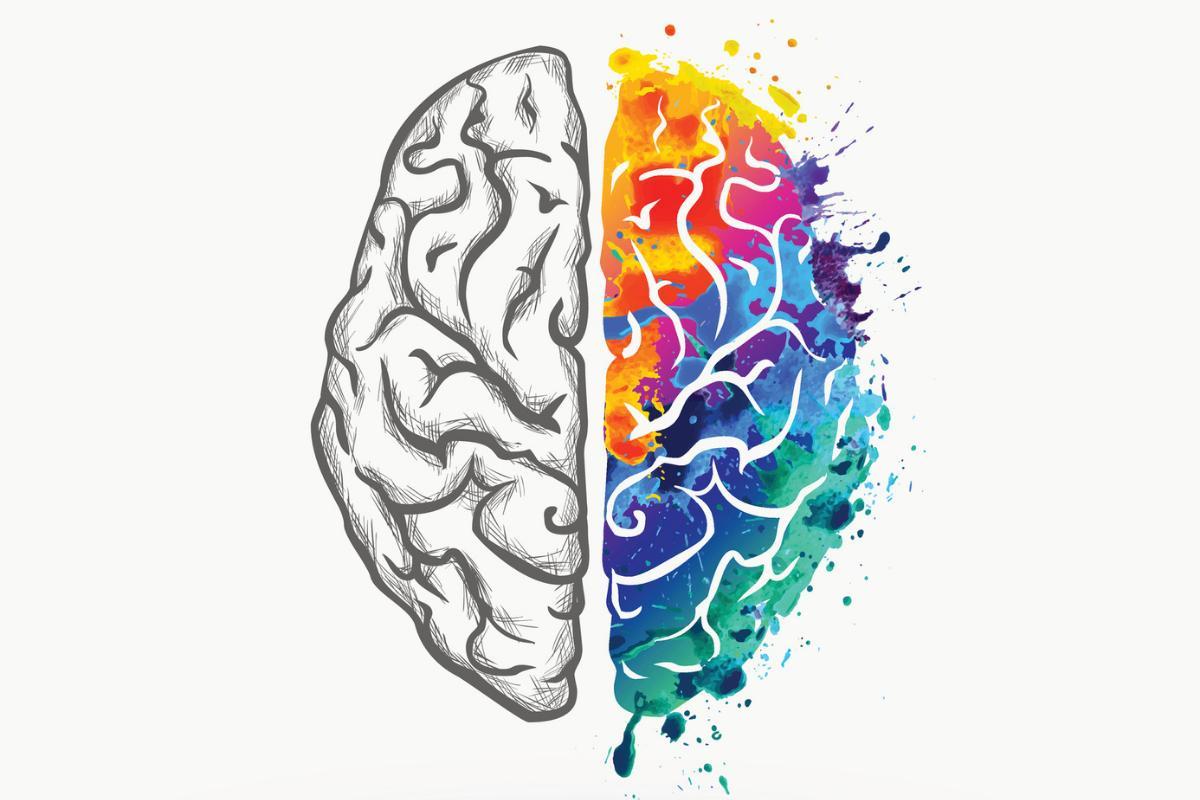 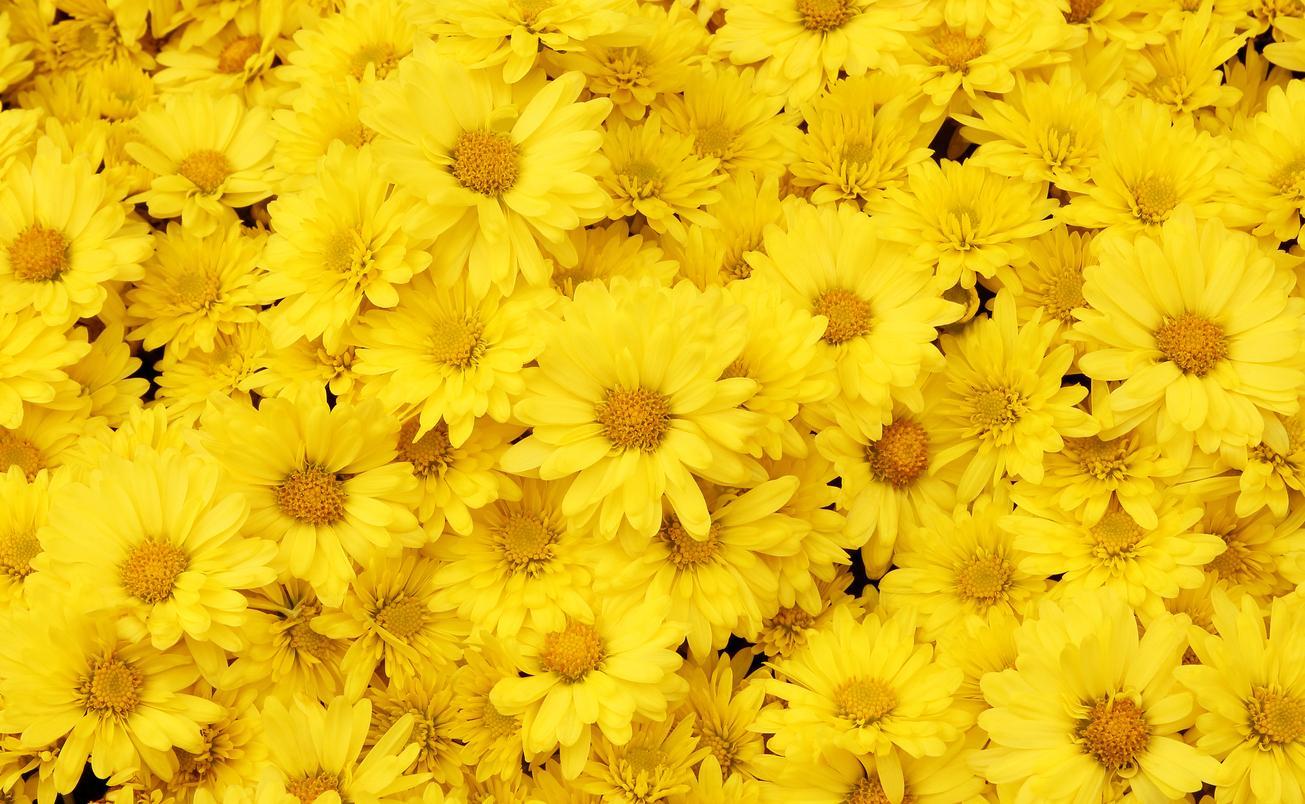 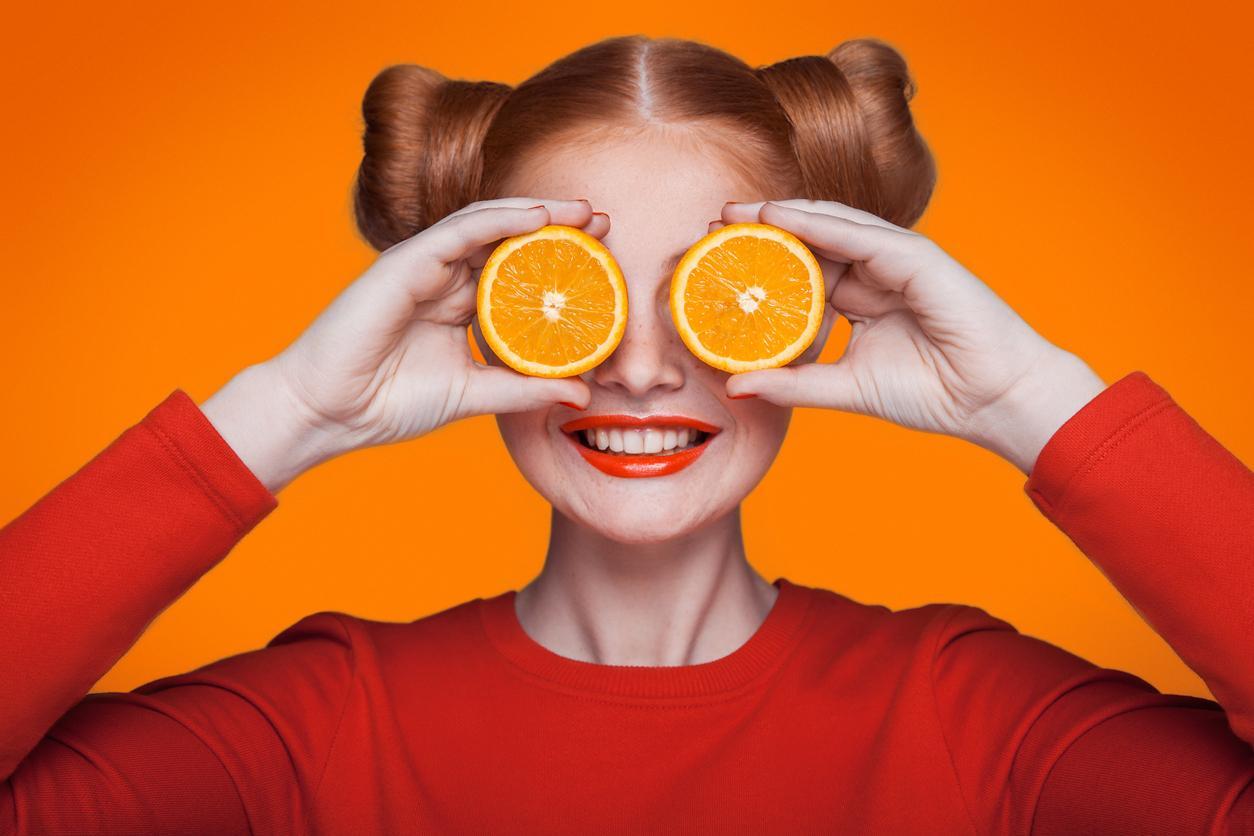 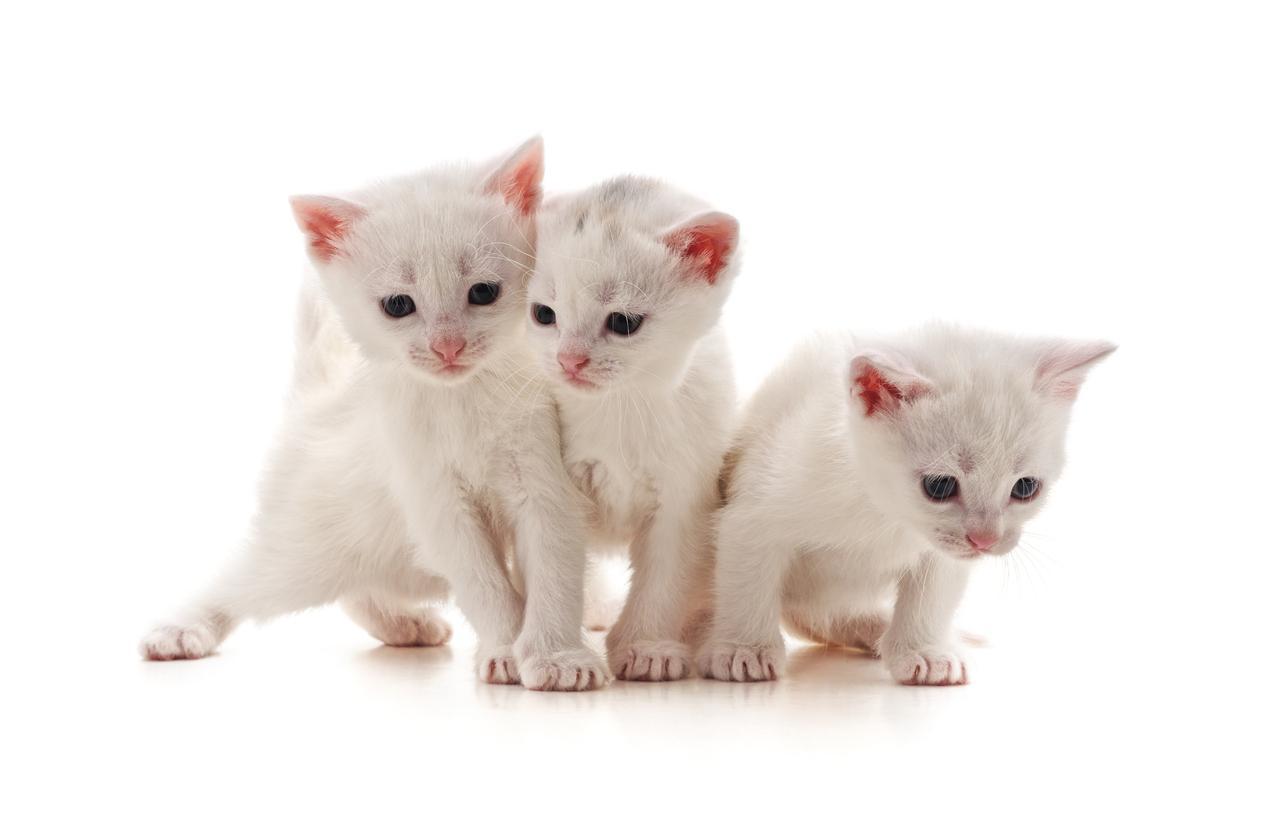 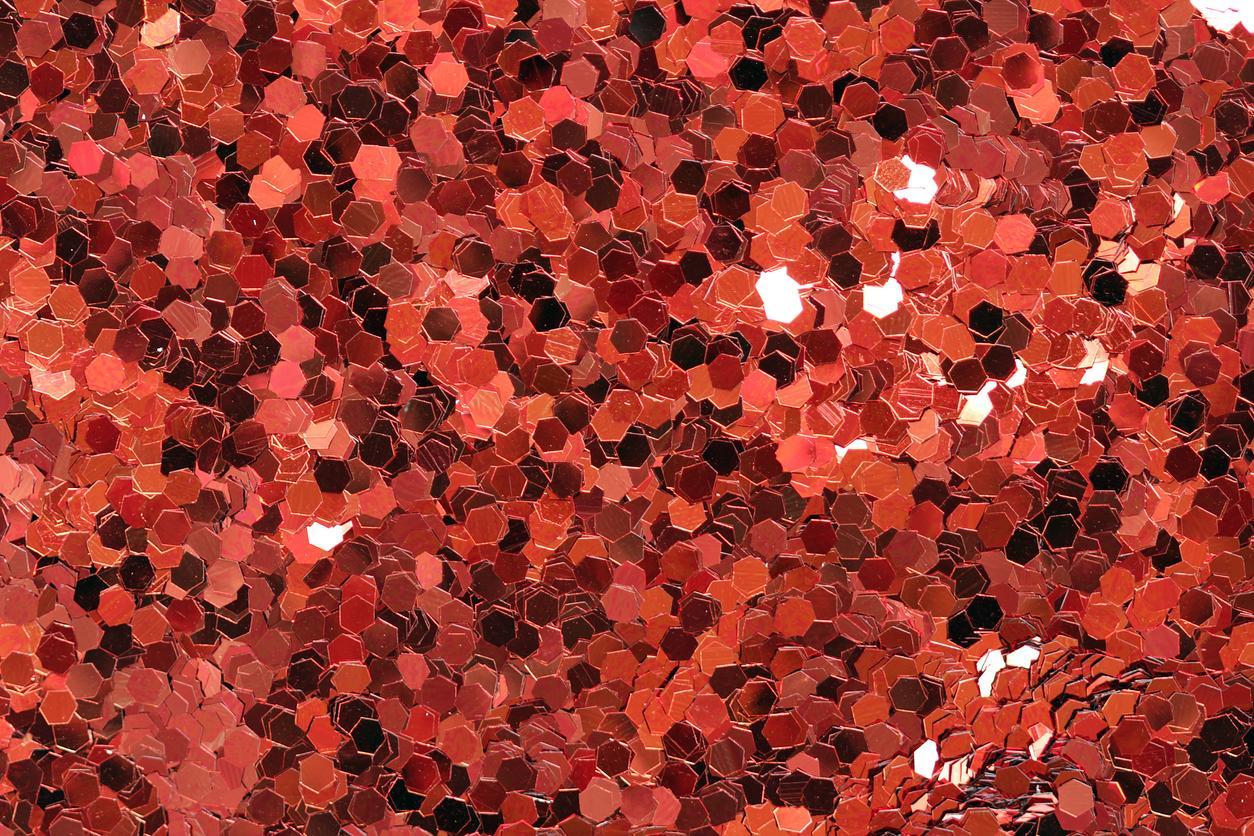 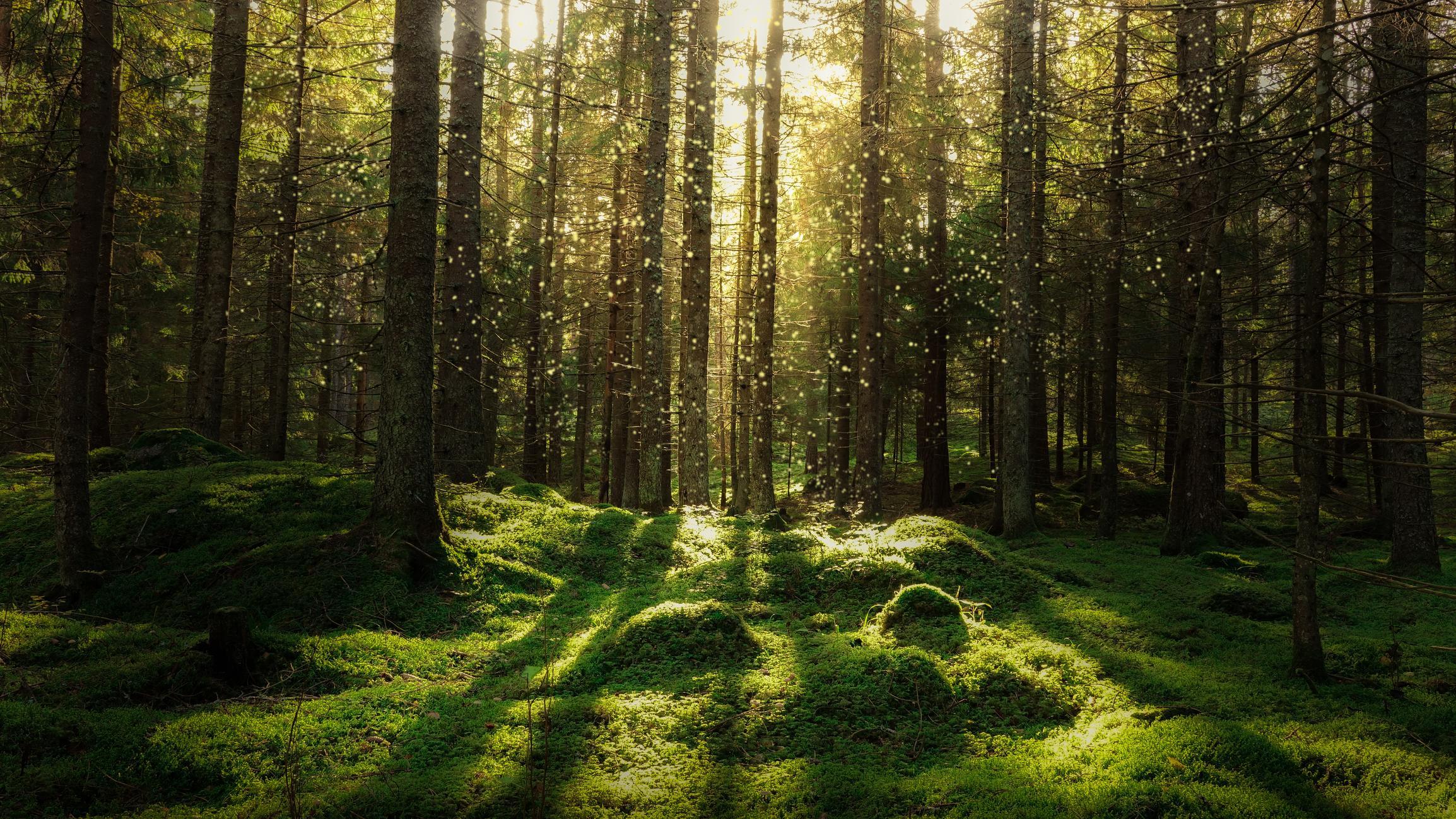 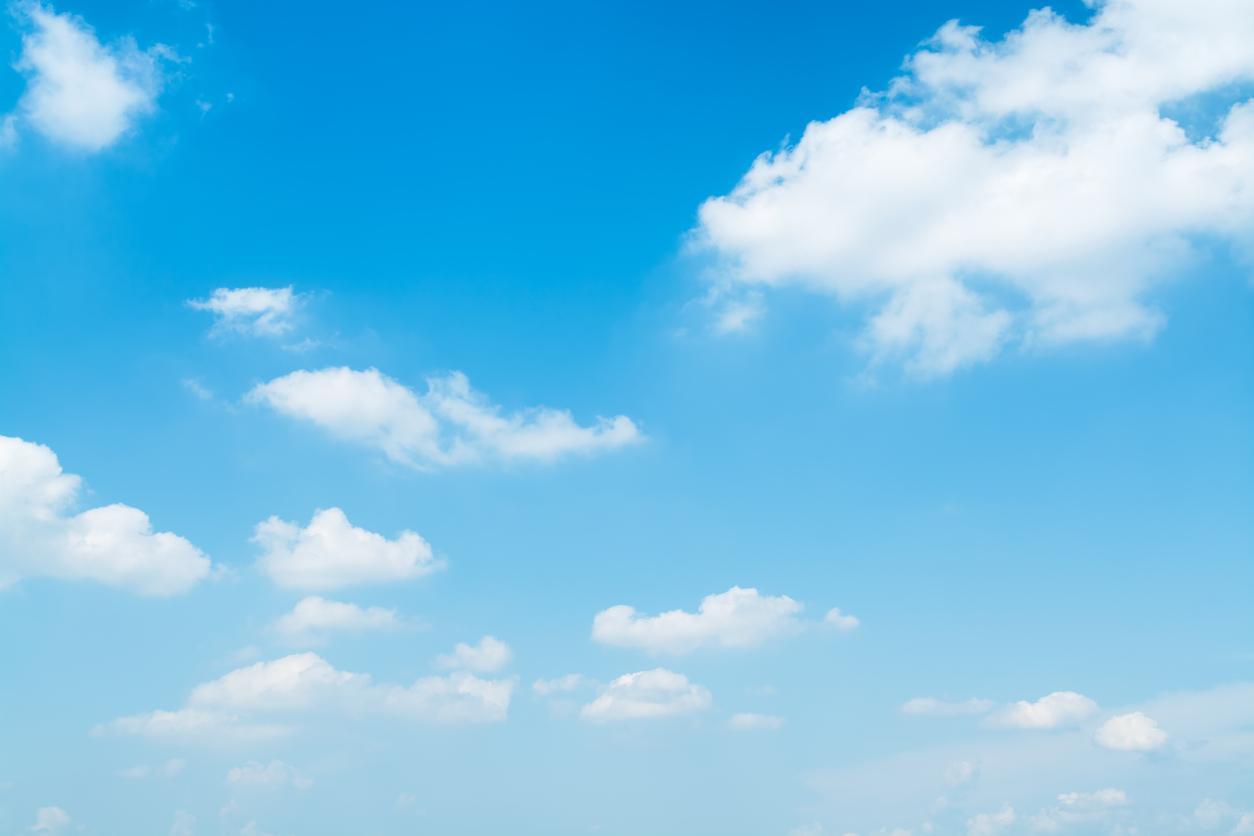 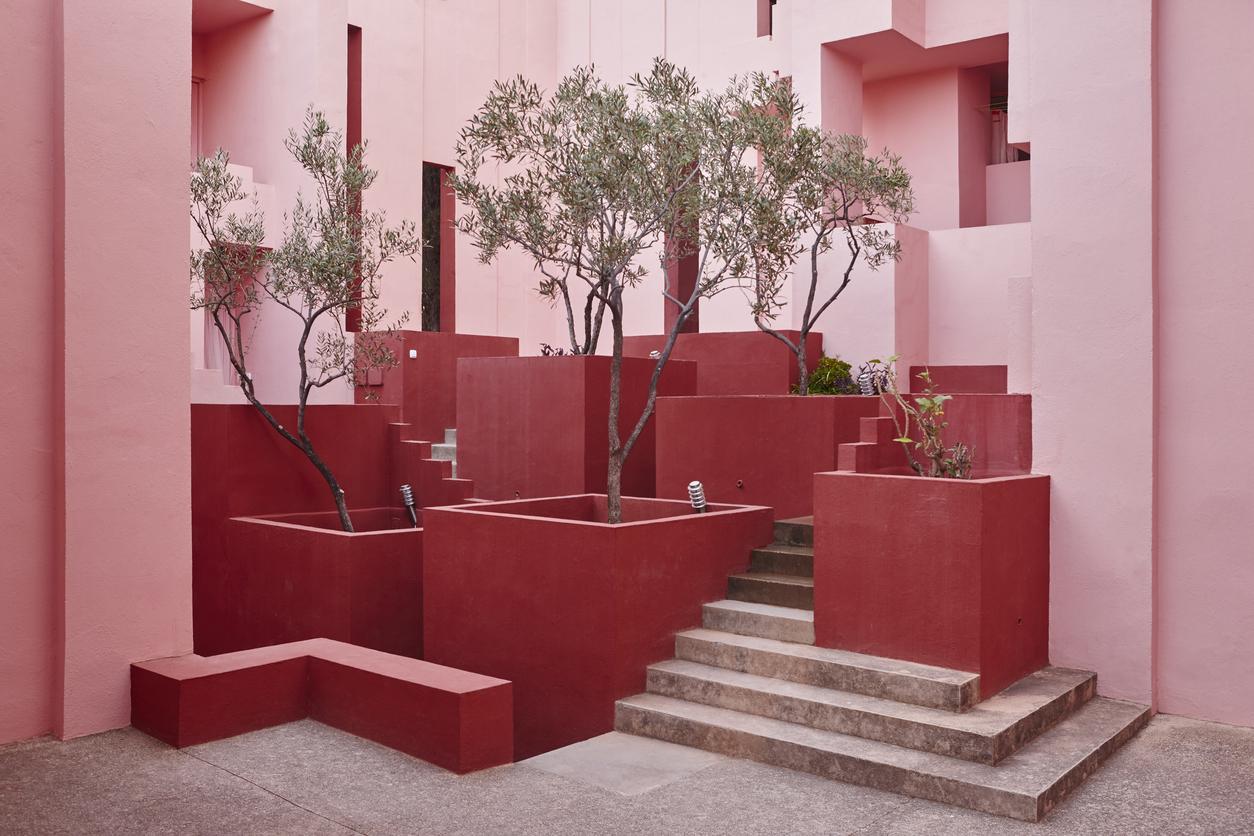 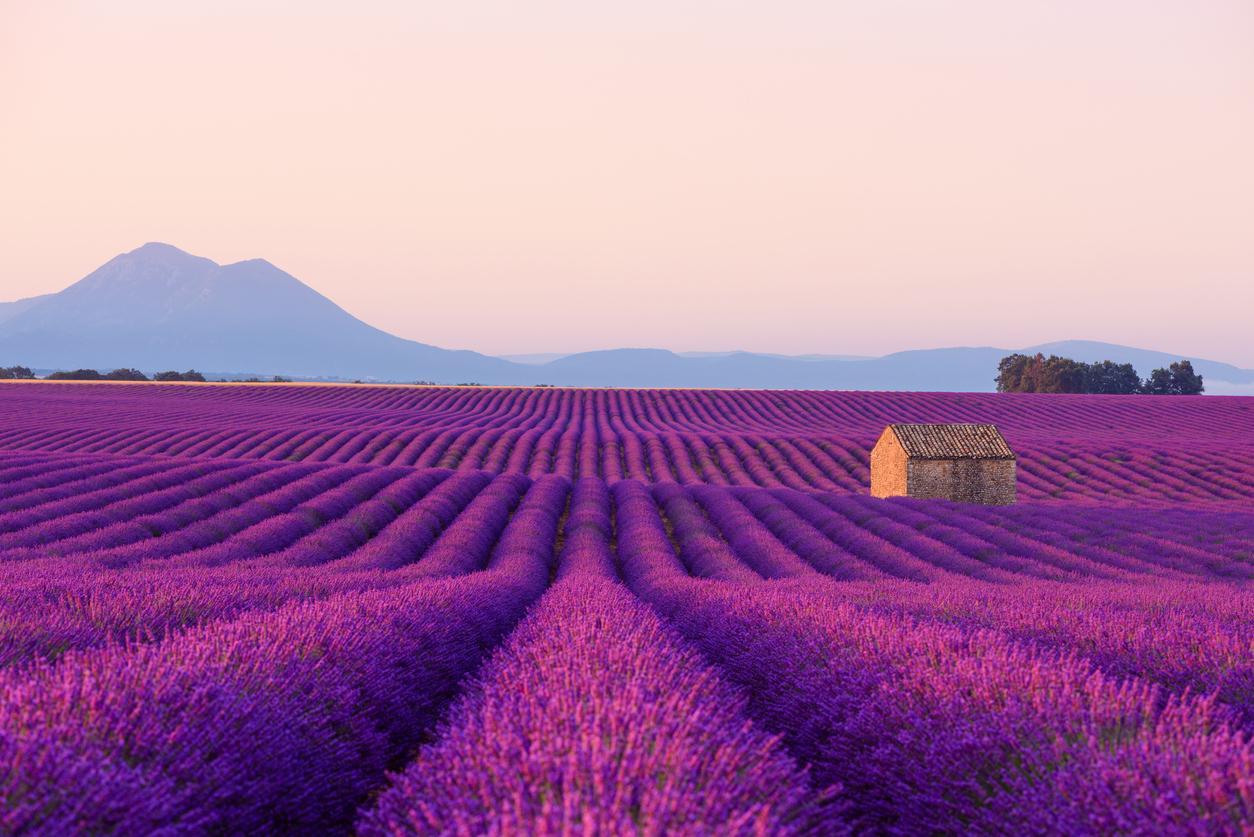 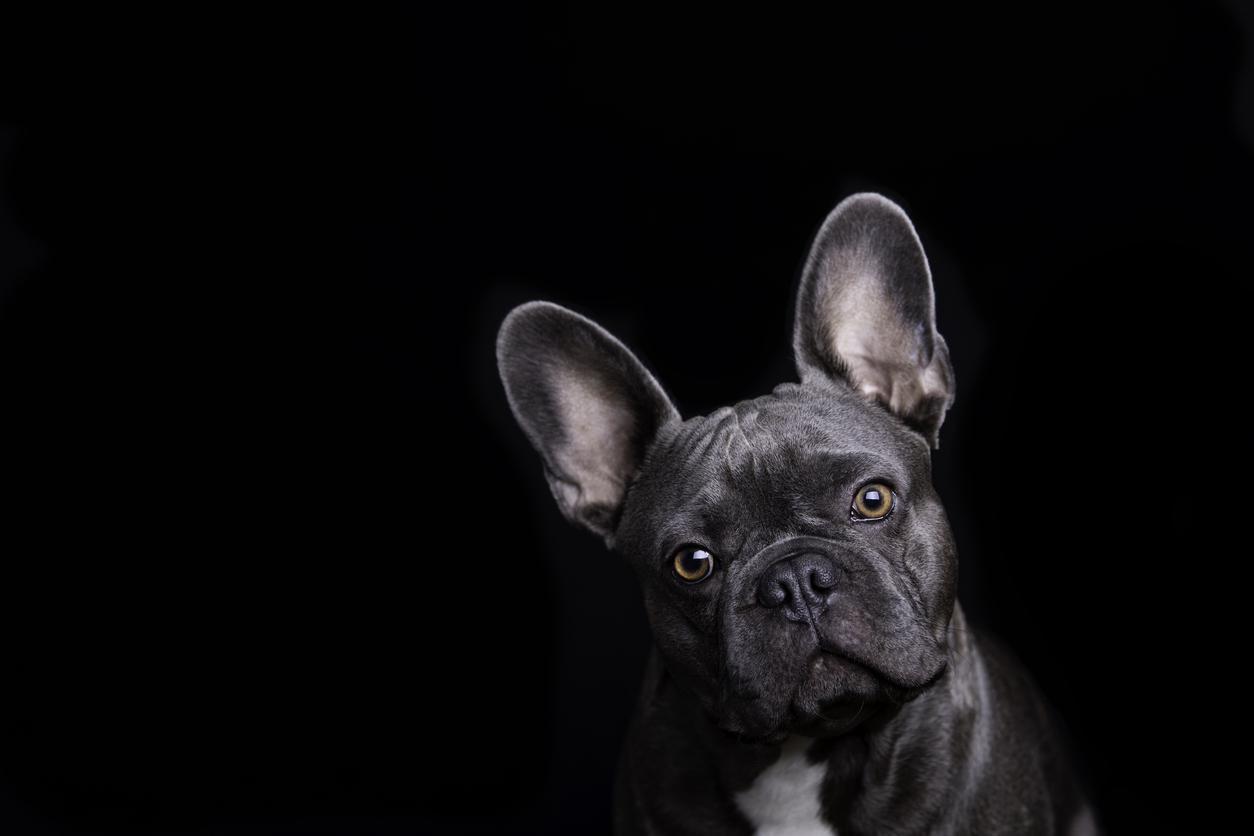 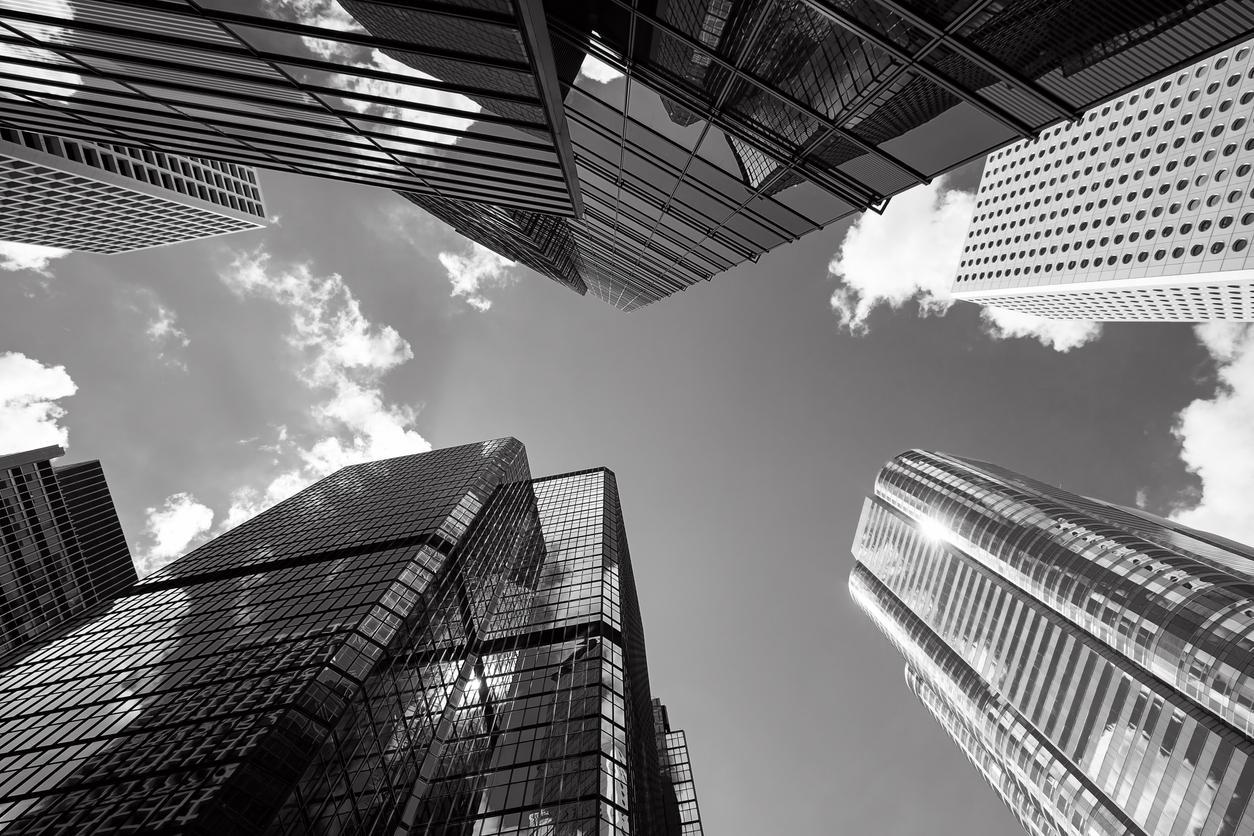 1 of 11
Color Psychology - Color Personality Chart
Back to top