Why Is Pyrite Called Fool's Gold? 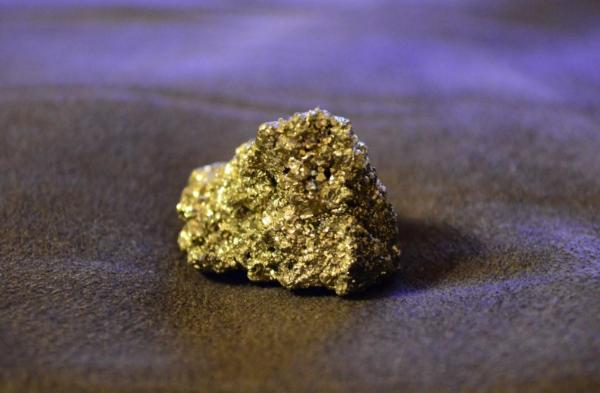 With almost no exceptions, societies across the world value certain metals and minerals over others. While the history and scarcity of these precious materials partly explain their appeal, their actual value is a social construct. The history of their discovery, their various uses and other factors determine how much a pound of the material will cost at market. Some of the most common minerals can also be beautiful in their own right. One of the most commonly maligned is pyrite, a mineral which is commonly referred to as fool's gold.

At oneHOWTO, we ask why is pyrite called fool's gold? To answer this question, we need to look at the history and properties of fool's gold. In doing so, we will also find out why it is not considered as valuable.

You may also be interested in: The best Gemstones to Attract Money
Contents

Fool's gold is the term given to a mineral called pyrite, chemically known as iron sulfide (FeS2). The reason has to do with two main factors. Firstly, we need to look at its physical properties.

If you are to stumble across some pyrite in nature and the sun is out, it's more than likely you will have first noticed by glints of light emanating from it. This is because the mineral crystals which make up pyrite are reflective and sometimes have a slightly golden hue.

Pyrite's physical properties have meant it has been used by ancient peoples for various purposes, including as ornamentation and even as a mirror. However, scientific advancement has led to us better understanding the properties of fool's gold in more exact detail:

In addition to ornamental and decorative uses, scientists and engineers have been able to find industrial and constructive uses for pyrite. As a sulfide, it has been used to create sulfur dioxide and sulfuric acid for various industrial purposes, including the paper industry. It has been used to make components such as diodes, cathodes and even solar panels, although it also has many obsolete uses such as being used for flint rifles.

Pyrite is relatively abundant and easy to obtain, one of the reasons it is not considered as valuable as gold. There is research which is investigating whether it can be used as a source of energy, something which may make it more valuable in the future.

The history of fool's gold

The second reason pyrite is known as fool's gold is because of its historical association with gold prospectors. Pyrite has been mined in areas as far apart as Australia and the Americas. It was not pyrite miners which lead to the term fool's gold, however.

Gold prospectors in the middle of the 19th Century (and possibly some still today) came across pyrite and thought they had struck gold. Since pyrite is usually more abundant than gold when found in nature, not only did many people think they struck gold, but they thought they found the mother lode. This is due to its shiny appearance and golden hue and the fact it appears in rock and other minerals just as gold does.

Unfortunately for such prospectors, although the pyrite appeared to be gold at first, it was not the case. Pyrite is brittle and will break when pressure is placed on it. Gold will bend and this allows it to be used for many of the functions we associate with gold today.

Despite being confused with gold and having quite different properties, they have bee discovered in similar terrains. For this reason, although fool's gold may have made many prospectors disappointed, more still thought it meant they were on to something. Many people would continue to mine near pyrite deposits in the belief that large caches of gold were to be found nearby.

Unfortunately, in most cases, the amount of gold present near pyrite is minimal. The gold may be so trace that it is not even worth extracting it as the process would be more costly than its resultant value.

There have been large gold deposits found near pyrite excavations. However, most of these have been mined extensively and it is very unlikely there are many still present. This is not to say it is not possible, but pyrite is a penalizing mineral and this can be quite complex when extracting any gold that may be in the area. A significant amount of gold must be found near the pyrite for it to be worth investing in mining.

In addition to the properties mentioned in the previous sections, we can further clarify the differences between pyrite and gold:

Now you know why pyrite is called fool's gold, you should see why it is not considered as valuable as gold. If you believe you do have some gold and want to investigate it further, we can help you with our articles on how to tell if gold jewelry is real and whether yellow or white gold is more expensive.

If you want to read similar articles to Why Is Pyrite Called Fool's Gold?, we recommend you visit our Art & handicraft category.

Why Is Pyrite Called Fool's Gold? 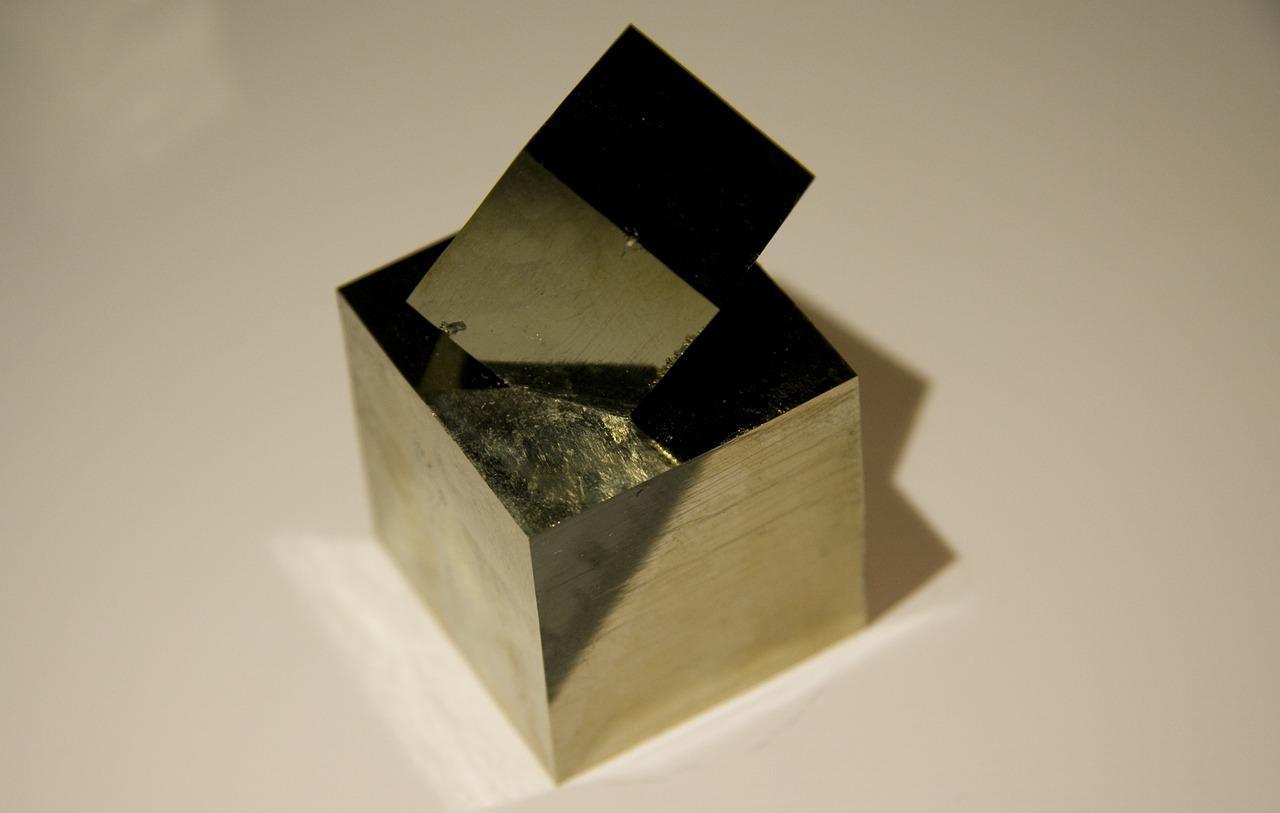 1 of 2
Why Is Pyrite Called Fool's Gold?
Back to top