What is the Difference between Prose and Verse

If you like literature, you will surely have heard about prose and verse, two different forms of literary language. Most of us can tell if a text is written in verse or prose when we read it, but defining them in clear terms is a bit more difficult.

So what if the difference between prose and verse? There are several significant differences, just like there are distinctions between a fable and a tale or between a story and a novel. Do you want to learn more? Stay with us at oneHOWTO and read on.

You may also be interested in: What are Free Verse Poems
Contents

This article is a useful example of prose: one of the main differences between prose and verse is that the former is the waywe write naturally, expressing our ideas as they emerge without having to abide by any rules besides those of grammar.

Writing in prose can be difficult, as it's hard to mimic the flow of speech of daily life without sounding fake. However, when you write in prose you don't have to count syllables or lines. This does not mean that you don't take aesthetics into account when writing in prose, or that it doesn't sound beautiful or literary. In prose, for example, phrases need not rhyme, although prose can rhyme if you want it to.

An example of prose may be the start of Jane Austen's Pride and Prejudice, that is, a novel:

"It is a truth universally acknowledged, that a single man in possession of a good fortune must be in want of a wife.However little known the feelings or views of such a man may be on his first entering a neighbourhood, this truth is so well fixed in the minds of the surrounding families, that he is considered as the rightful property of some one or other of their daughters."

Verse is a written poetic composition that takes into account the metric syllables, beats, and rhythm of sentences and sets them into lines (also called "verses") and stanzas. Therefore, it is a form of language that feels more artificial and complex than prose, although it isn't necessarily more difficult.

When you write in verse, you use accents, pauses, metric feet and words with similar or contrasting sounds to create a flow that, ideally, will transmit a feeling or image to the reader. It is very common for verse to rhyme, although it isn't necessary.

An example of rhyming verse would be Edgar Allan Poe's poem "A Dream Within a Dream":

"Take the kiss upon the brow!And, in parting from you now,Thus much let me avow--You are not wrong, who deem That my days have been a dream;Yet if hope has flown awayIn a night, or in a day,In a vision, or in none,Is it therefore the less gone?All that we see or seemIs but a dream within a dream"

However, you can write in verse without worrying about rhyming. This is the case of blank verse, which uses metric and beats but not rhymes, and free verse, which doesn't usually have neither meter nor rhyme.

Verse is obviously used in poetry, but it is also used in some theatrical genres as well as in song lyrics. Moreover, "verse" is often used as a synonym for "poetry", but it isn't exactly the same, as the latter is a literary genre while the former is a form of language.

What are the differences between prose and verse?

Taking everything into consideration, the main differences between prose and verse are the following:

Both prose and verse can have figures of speech, and both can be either written or spoken.

Can poems be written in prose?

While some people may tell you that novels are written in prose and poems are written in verse, this explanation is too simple. There are prose poems that use this "natural" language form while making the most of poetic devices such as figures of speech and symbols. Haikus are poems written in prose.

An example of a prose poem is "A Red Stamp", by Gertrude Stein:

Can plays be written in verse?

Verse is usually used in poems, but it is also used to write verse or poetic drama. This style was very popular centuries ago, from Ancient Greece to Romantic works such as Faust. Although verse drama is rare nowadays, some playwright still use it.

One of the greatest writers of all time, William Shakespeare, wrote in dramatic verse. The interesting thing is that he combined verse with prose; he used both rhymed and blank (unrhymed) verse and prose, and the contrast between the two forms portrayed the tensions and differences between characters.

Shakespeare set "ordinary" and comic dialogue in prose, especially when it came from lower-status characters, while high-minded tragedy, profound emotions, reflections and ironic observations are written in verse. It is important to note that prose wasn't less important, as it was used in key passages of the plays and to represent both relief and madness. For Shakespeare, the difference between prose and verse is also the context and the feeling he wanted to transmit.

This interesting combination of the two modes was common in Renaissance theater, and not exclusive to Shakespeare.

Now that you know what is the difference between prose and verse, tell us your favorite examples in the comments section!

If you want to read similar articles to What is the Difference between Prose and Verse, we recommend you visit our Crafts & leisure category.

2 comments
Rating:
AUGUSTE MARIE
24/04/2020
PROSE IS FREE SPEECH PUT INTO BLANK VERSE, AND VERSE IS VERSE IN IAMBIC PERAMETER.
Nancy
26/03/2016
Enjoyed your clear pexplanation of prose vs. verse.
What is the Difference between Prose and Verse 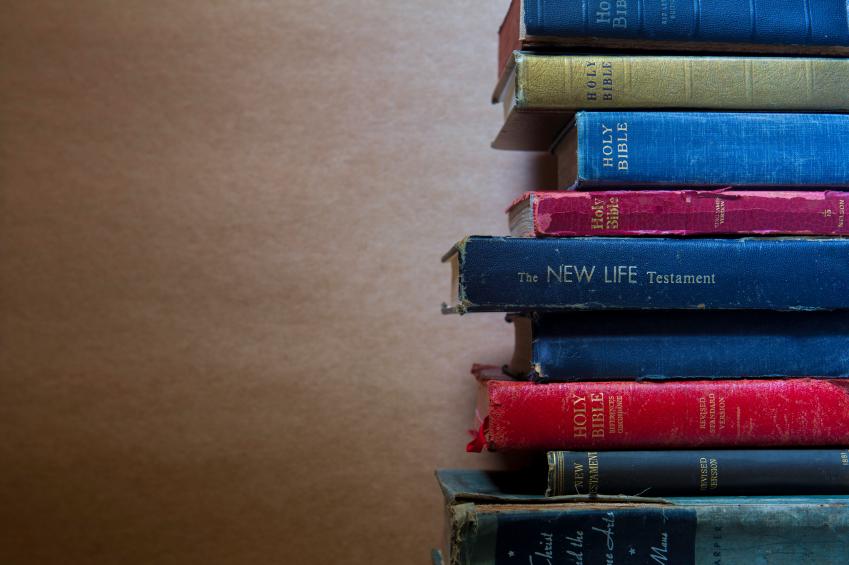 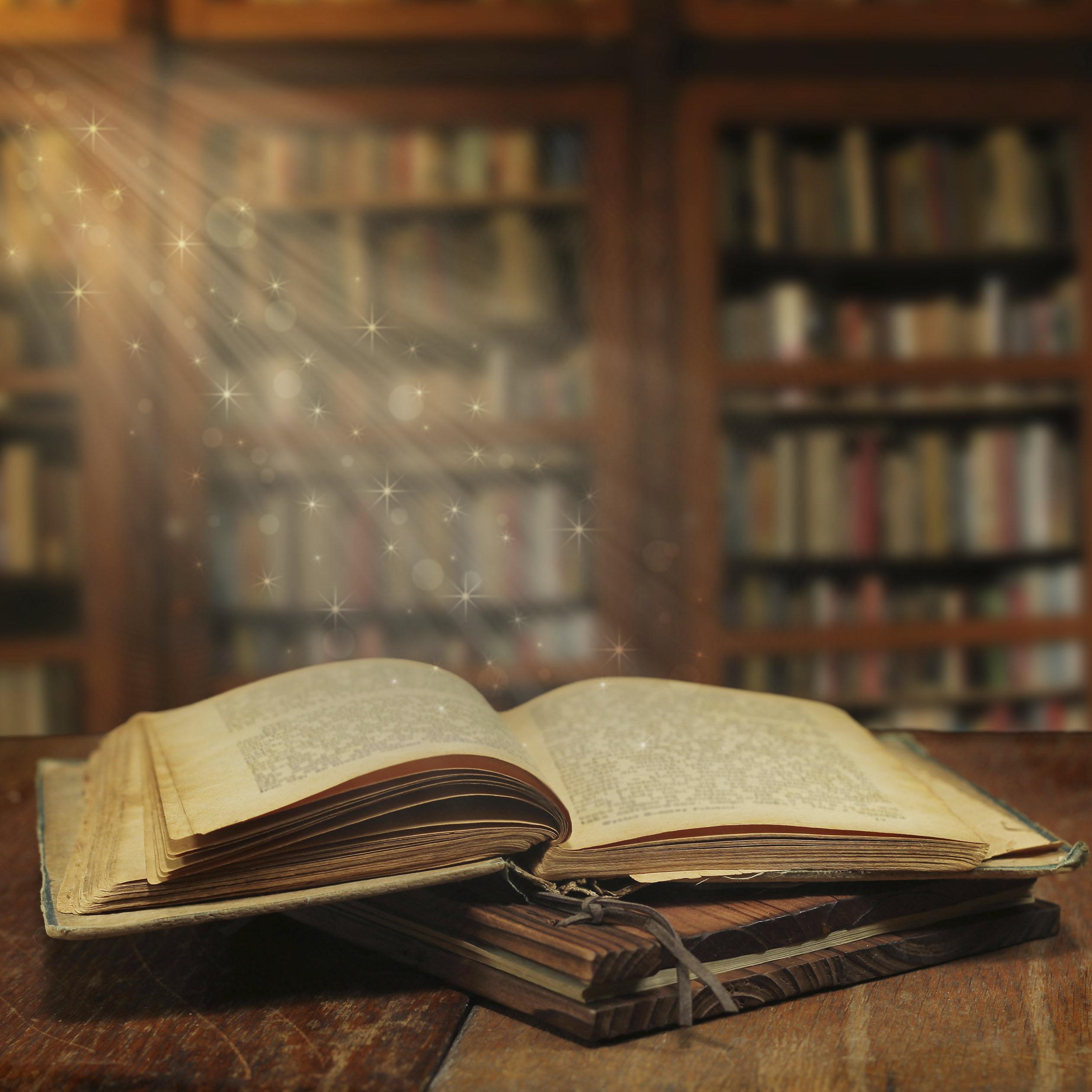 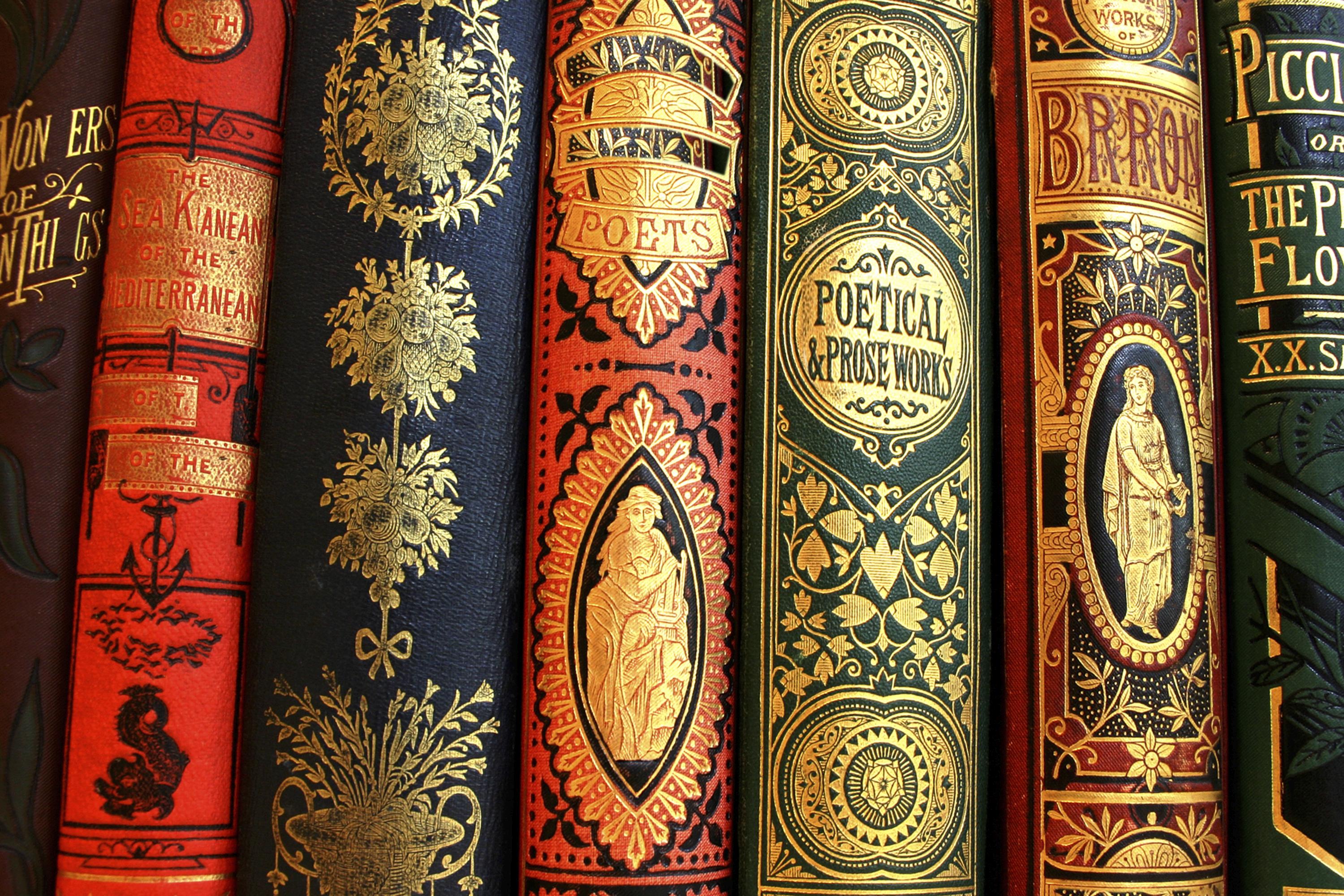