What Are the PAW Patrol Dogs' Names?

PAW Patrol is a Canadian animated television series which revolves around the life and adventures of six rescue dogs and their captain Ryder. Ryder is a 10 year old tech-savvy boy who works with a dog pack to save their community, Adventure Bay, and solve any problem that may come up.

The main attraction of this show is the six dogs and their unique skills in rescuing and helping others. If you want to know what are the PAW Patrol dogs' names, keep reading this oneHOWTO article.

You may also be interested in: What are All the Minion Names
Contents

Who is Chase from PAW Patrol?

Chase is a 7 year old German Shepherd. He is smart, mature, serious and athletic. Chase has amazing sniffing abilitiesand he can sniff out anything. The only thing he is allergic to is cats and feathers.

In the PAW Patrol squad Chase has the skills of a police dog, traffic cop and super spy, as German Shepherds are considered the best breed of police dogs. He can herd traffic and block off dangerous roads while solving mysteries and preventing crime.

Who is Marshall from PAW Patrol?

Marshall is a 6 year old Dalmatian. He has a big heart, but he is often clumsy. Marshall has the skills of a rescue dog, as he fulfills the role of firefighter and medic. He is always ready for some action and can get a bit too excited sometimes.

Who is Rubble from PAW Patrol?

Rubble is a sweet English Bulldog. He has a gruff look and is quite tough and athletic, but he's extremely sweet-natured and friendly. Rubble posses the skills of a construction worker, and he is always ready to help.

Rubble from PAW Patrol loves to snowboard and skateboard. He also likes to get covered in mud.

Who is Skye from PAW Patrol?

Skye is a smart and fearless 7 year old Cockapoo, that is, a crossbreed between a Cocker Spaniel and a Poodle. She is a graceful pilot and is always ready to perform any daredevil action. She is extremely loyal and finds occasional fun in teasing the bigger dogs.

Skye loves to be groomed and get paw-dicures. In her leisure time, she loves to play the video game Pup Pup Boogie.

Who is Zuma from PAW Patrol?

Zuma is a chocolate Labrador Retriever, and as such he loves water and surfing. He is energetic, happy and laughs a lot. Zuma from PAW Patrol possesses the skills of a lifeguard such as swimming and diving, so he is the squad's water rescue dog.

Who is Rocky from PAW Patrol?

Rocky is a mixed breed dog. He is resourceful and enthusiastic and has eco skills of recycling. So, when someone throws out something as trash, it becomes Rocky’s treasure. That’s why he can find the right thing to solve any problem. Rocky is extremely afraid of water and does not like to get bath.

Who is Everest from Paw Patrol?

Everest is a hyperactive 8 year old Husky. She is fearless and feisty, and she is always ready for an adventure whenever you need her. She is the PAW Patrol's forest ranger and is ready to join the team during any mission in snow or woods.

This is the answer to what are the PAW Patrol dogs' names! Which one is your favorite?

If you want to read similar articles to What Are the PAW Patrol Dogs' Names?, we recommend you visit our Crafts & leisure category. 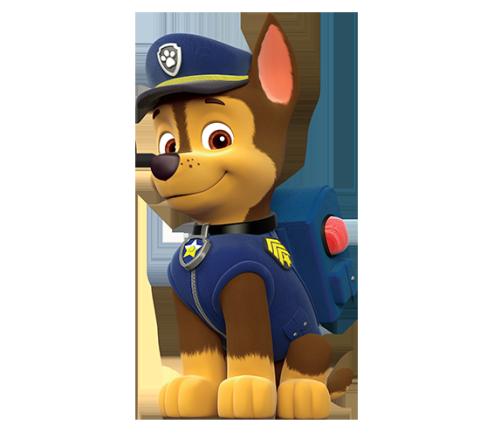 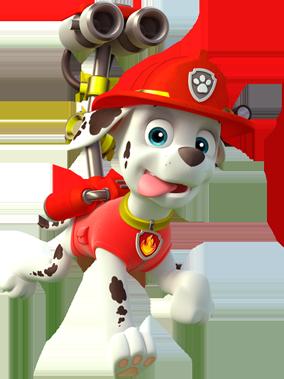 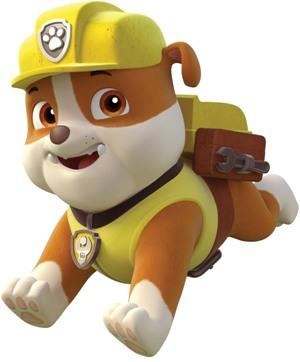 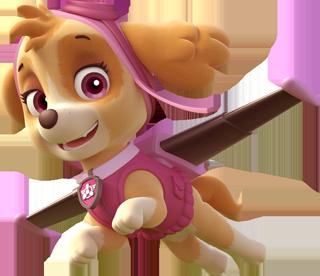 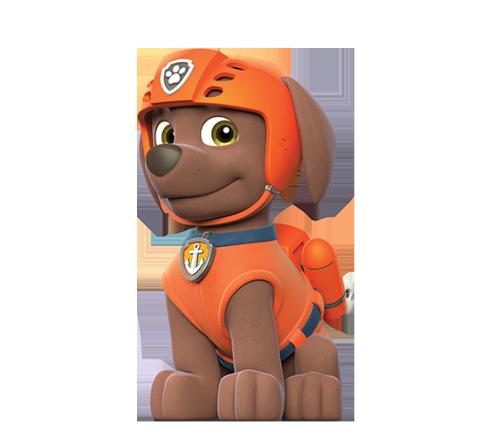 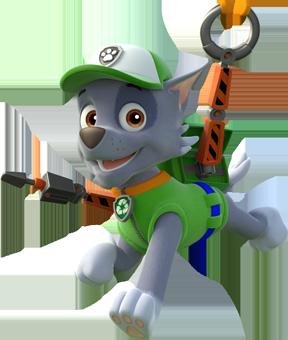 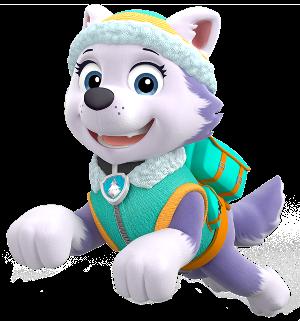 Image: Wikia
1 of 8
What Are the PAW Patrol Dogs' Names?
Back to top