What are All the Minion Names 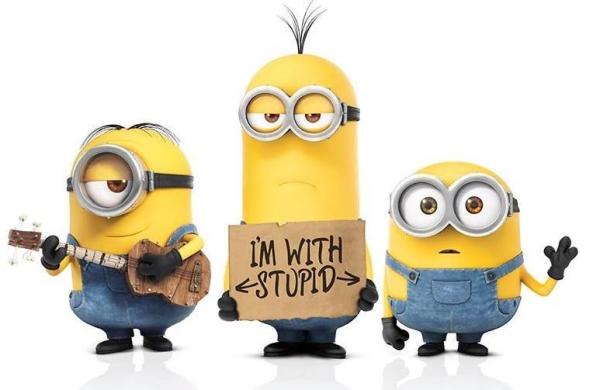 They are fun, crazy, adventurous and very communicative, despite the fact that we rarely understand what they are saying. Minions are the most adorable characters from the big screen, who, with their crazy ideas, have managed to win the hearts of both children and adults. After starring in two films with Gru, a villain with a big heart, some of the Minions started their solo career to find a new villain to work with. Know who they are? If you're wondering what all the Minions are called, you've come to the right place! Find out more in this oneHOWTO article.

Minions and their relationship with villains

The Minions are witty and funny but do not forget their true function: they are here to serve the world's cruelest and most cunning villain, having worked for Gru with his evil scheming plots. When they are left without a boss, they need to find a new villain to help. this is how they came to find the new face of evil, the wicked Scarlett Overkill.

Without a doubt, the most adorable of all the Minions is Bob, given that he is the smallest of the characters. Always accompanied by Tim the Bear, Bob has fun doing anything, finding that everything can be wonderful and friendly. His personality corresponds to that of a small child, so he is considered as the younger brother of the Minions.

Kevin is certainly the tallest of the three Minions who venture into strange lands in order to find new villains for their people. Not only is Kevin tall, he is also the most courageous and bravest of the three. He is the leader who seeks to find all Minions a new boss to honor and serve.

Stuart is the only Minion out of the three that has one eye. He's funny, crazy, always ready to have fun and play the ukulele instead of following the rules. He also has an insatiable appetite! He is willing to eat all the bananas in the world and even his teammates Bob and Kevin to satiate his hunger.

Though Dave doesn't appear in the last of the Minions' adventures as a main character, he does appear in the 'Despicable Me' films and plays an important part in the sequel, as he dresses up as an Evil Minion with Stuart. Dave loves ice cream and playing video-games.

Tim is also a tall two-eyed minion with the peculiarity that he has a parting between his teeth. He likes dressing up a lot, especially as a dad.

The BFF of Stuart, Jerry has two eyes, short spiky hair and is one of the more playful minions. He is also easily confused! He is seen sporting a buzzcut in Despicable Me 2. Jerry's best known quote "WHAAA!" has became quite a popular internet meme.

This Minion is the new addition to 'Despicable Me 3". After Kevin, Stuart and Bob are gone with their own spin-off, Mel is a big crime lover, which is why he organizes the rest of the Minions left at Gru's house to do their own evil now that Gru has retired from being despicable.

His main traits is that he has hair coming from the sides of his head.

There are hundreds of Minions, but here are the rest of the names of Minions:

If you're a fan of these characters, you're bound to know Gru, Dr. Nefario and of course Margo, Edith and Agnes. However, these are not the only protagonists in the life of these yellow creatures.

In the latest film, there are other characters that accompany them in their adventures:

If you want to read similar articles to What are All the Minion Names, we recommend you visit our Crafts & leisure category.

OneHowTo Editor
29/05/2017
The age of Minions has never been revealed officially, but his appearance may indicate it could be true.
Hope this helps
Emma
12/04/2016
How many minions are there altogether?

OneHowTo Editor
13/04/2016
Hi Emma,
Though the most notorious Minions are described in our article on all the names of Minions, the filmmakers of Despicable Me and the Minions movies have said that there is a total of 10.400 minions. In fact, the person who dubbed the voices for all of the Minions did at least 899 different ones!
Hope this answers your question!
What are All the Minion Names 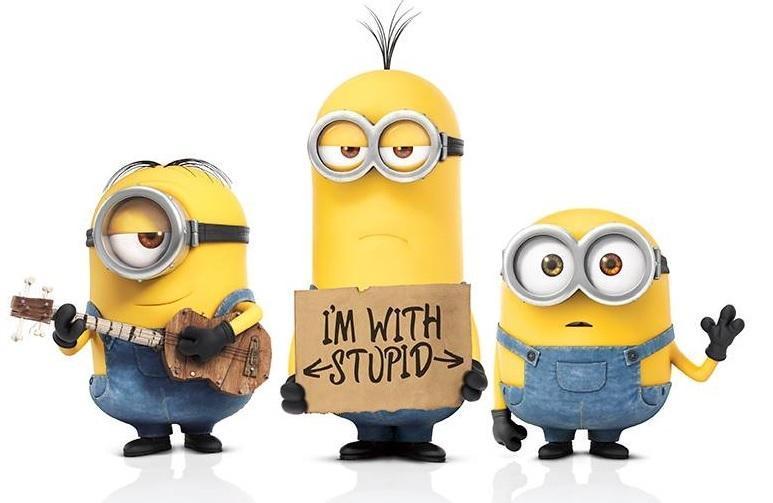 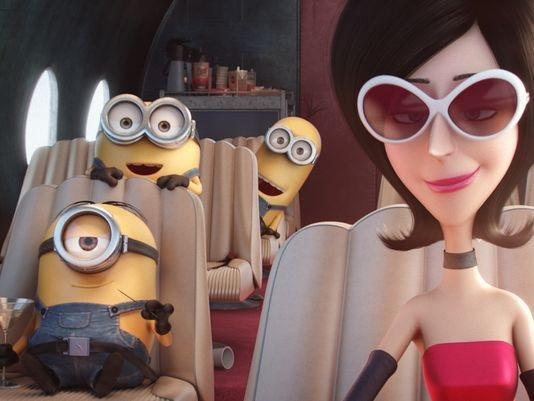 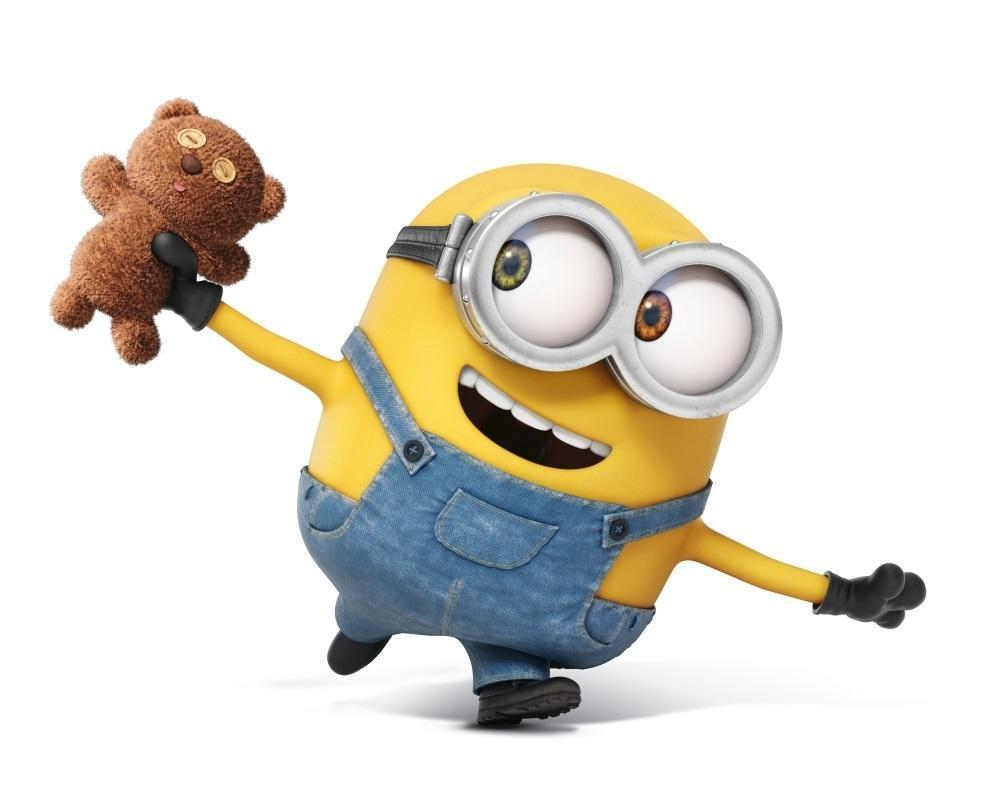 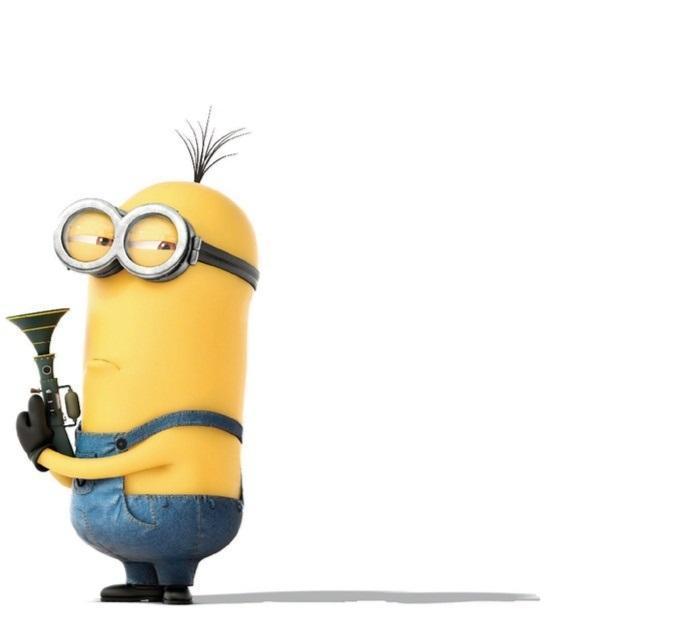 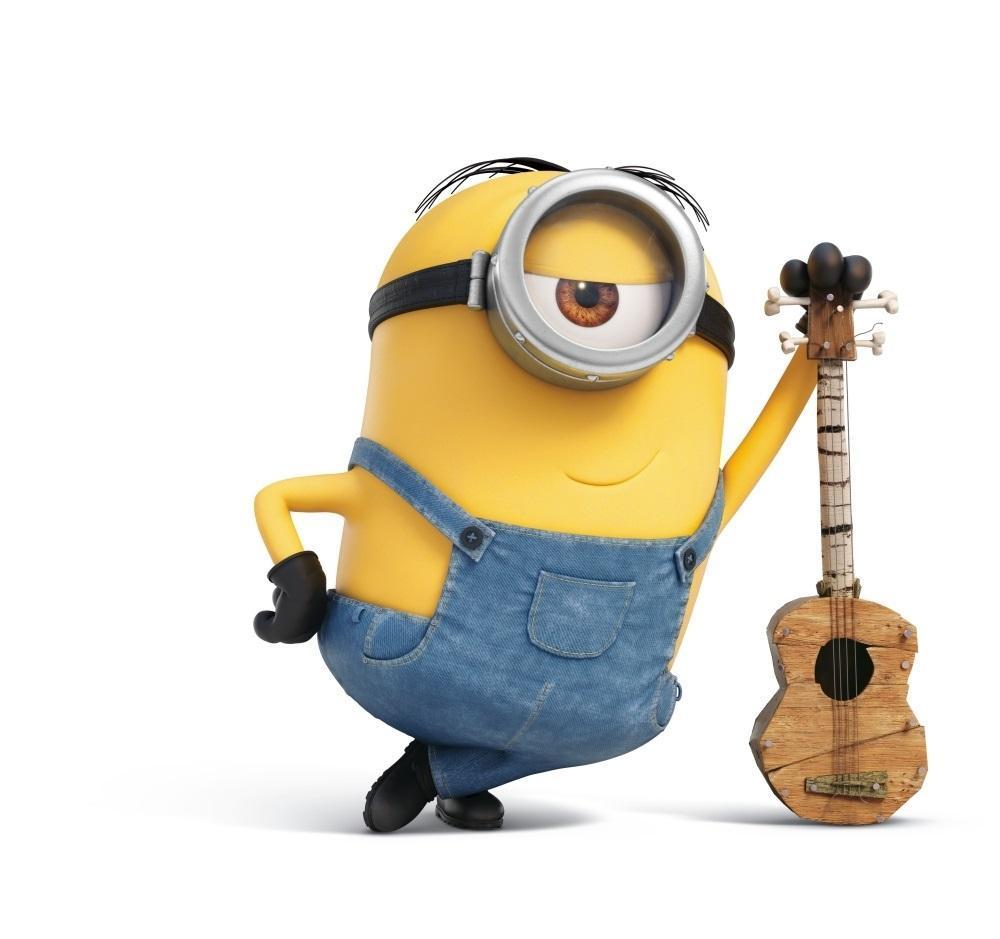 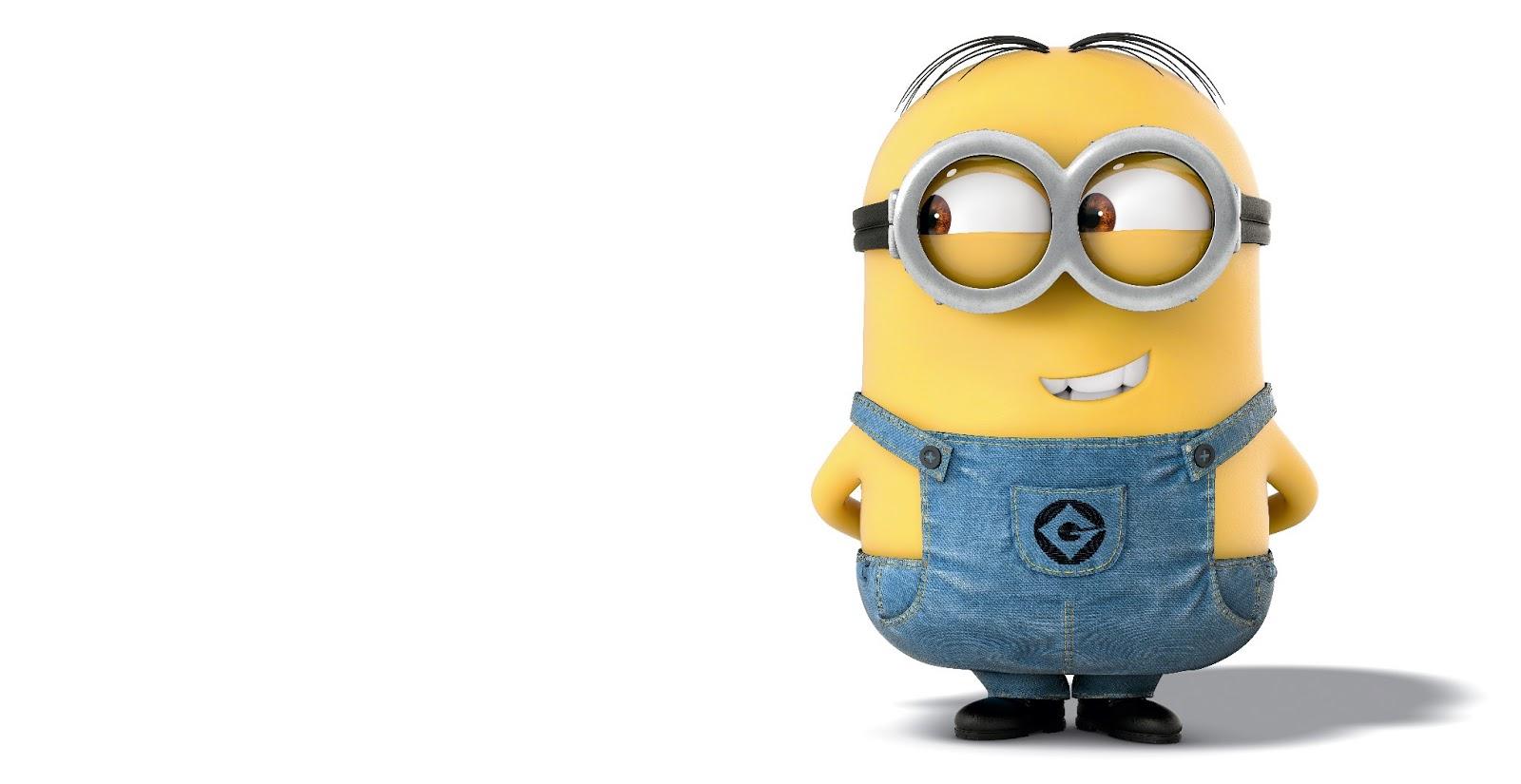 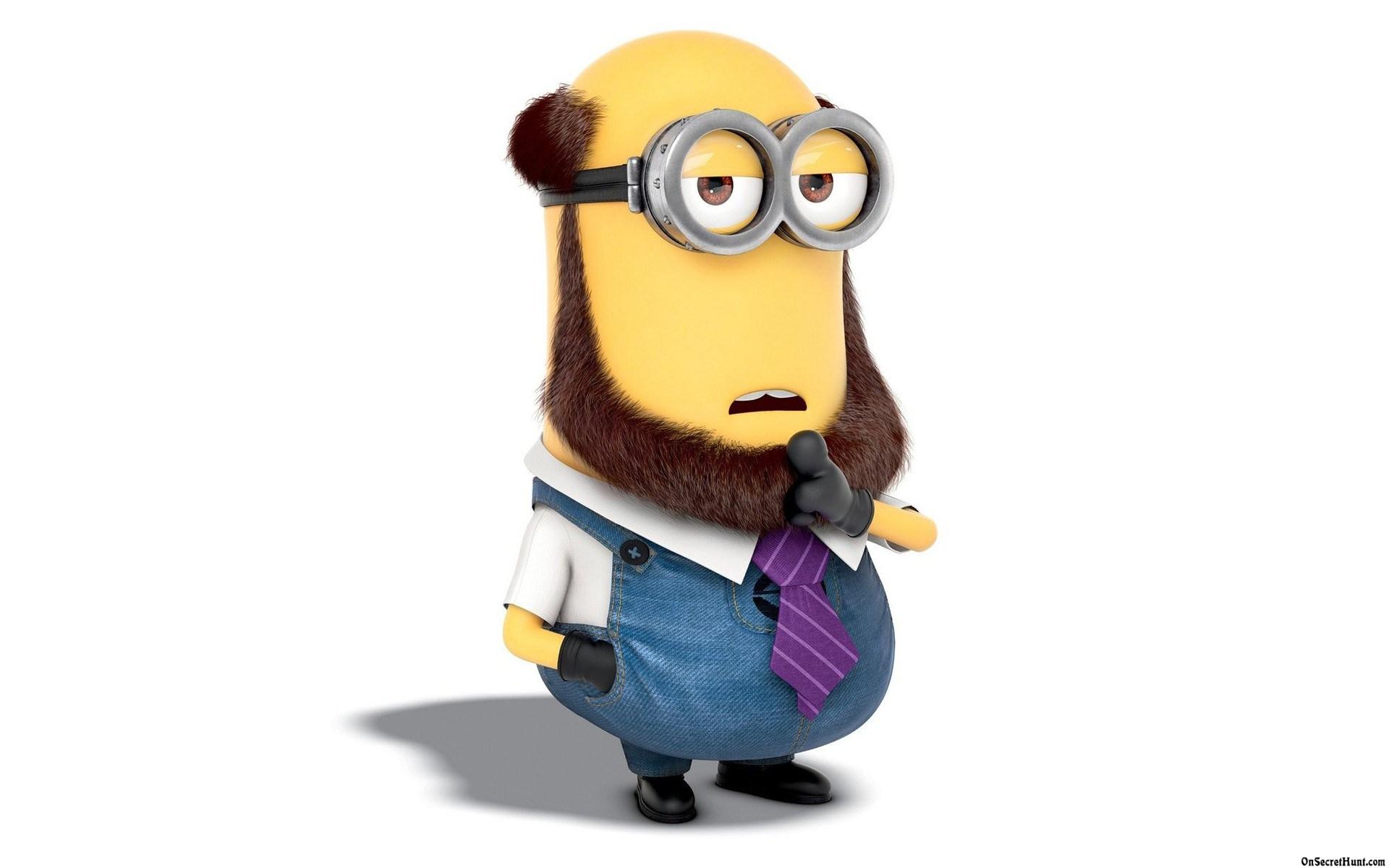 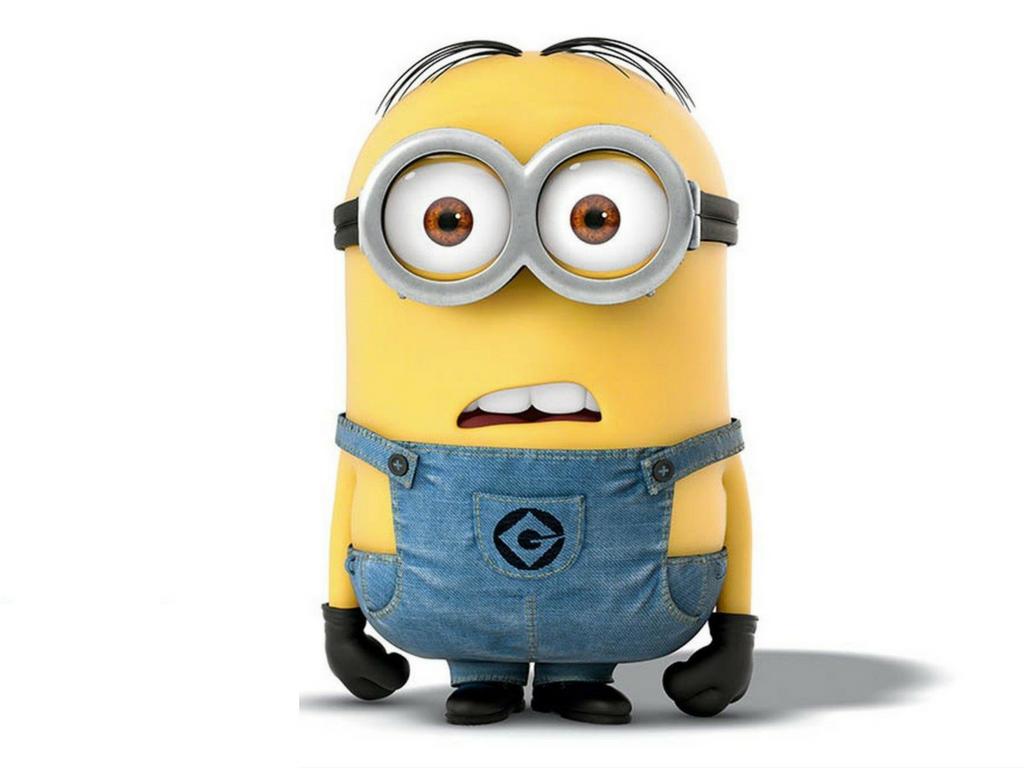 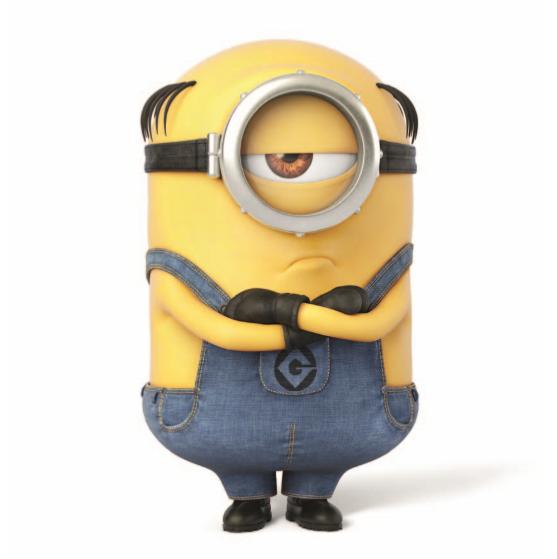 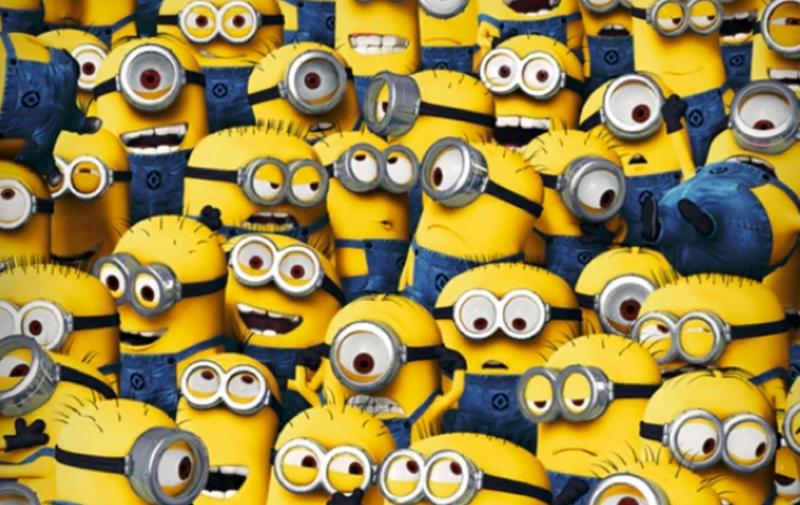 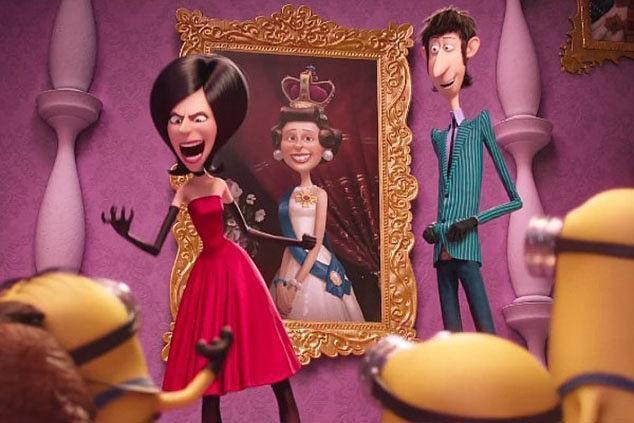 Image: moviepilot.com
1 of 11
What are All the Minion Names
Back to top