How to Analyse a Film

A film, whether it be a Hollywood blockbuster or an independent auteur piece, has a number of elements that come together in order to guide the audience through the story. The actors may be the most visible element on screen, but a number of people perform different roles in order to get the finished film in front of an audience.

If you are interested in analyzing why one film is successful and another is not, it is important to know how movies are actually shot. In this OneHowTo article we'll show you some elements that you should consider in order to know how to analyze a film and write your own personal review.

You may also be interested in: How to Watch the Marvel Cinematic Universe in Order
Contents

How to analyze a film's plot and dialogue

Although many professional writers do not get the same attention as actors or directors, they are also true film makers. Screenwriters may adapt a book into a script or they may create their own original stories for the screen. Either way, you should pay special attention to the dialogue and plot.

A successful film script uses authentic dialogue and scenes which actors can handle with ease. In contrast, a less successful script puts the characters in situations that are noticeably artificial.

The language of the characters may be sprinkled with obscenities, or thoughts that seem to come more from a screenwriter's mind than the character. When you analyze a film's writing, ask yourself if the dialogue feels honest and if the scenes flow in a logical progression. Take into account whether the dialogue fits each character, and whether they have a well-executed growth arch.

How to analyze a film's cinematography

The job of a cinematographer (or director of photography) is to create the right atmosphere for the film. When you watch and analyze a film, try to ignore the actors and dialogue for some minutes. Pay attention to the shapes, lines and colors of the scenery, sets and costumes.

All these parts must work together to create a specific environment and mood, not only fitting the story but also enhancing it. The use of light and dark can be very important, as well as other effects such as shadow and fog.

In a good film, the background information should enhance the scene, not ruin it. When cinematography is not handled well, the audience might inadvertently focus on the design of a wall or be distracted by an anachronistic car in the background. When you analyze a film, ask yourself if the background has added more to the story or has distracted from it. If the film's photography is deliberately artificial and noticeable, ask yourself what the filmmakers are trying to convey.

How to analyze the actors' performance

It may be easy to see the performance of a particular character and not realize the efforts of the cast, including the supporting actors. When you analyze a film you should pay attention to what other characters are doing when they are not part of the main action.

A good actor understands that their role is to drive the plot forward or to establish a character in the viewer's mind. The actor who plays a villain, for example, should be a formidable opponent for the actor who plays the hero. Supporting characters may not have much dialogue but their presence can still be felt by the public.

When analyzing the performance of actors, ask yourself if they successfully develop the character and how they relate to and engage with the other actors they are working with.

How to analyze a film's editing

Many film critics say that film making begins in the editing room. Sometimes a potentially good film is less successful due to poor editing. Essential parts of a plot can be cut completely or scenes that do nothing to advance the plot or character development may be left in the final cut. When editing is done right, it should be almost invisible.

When you analyze the editing of a film, look for anything that clashes or confuses you. Scenes with dialogue should be cut seamlessly between the lines the actors are speaking and others reacting to them. Action scenes should maintain a steady, exciting pace, and you should be able to follow them. A good film should flow from scene to scene without denying the audience enough information to follow the story.

How to analyze a film's direction

While much of the director's work begins and ends with the film's production, their vision should still be evident in the appearance of the finished film. A good director understands the intentions of the scriptwriters, the abilities of the actors and the skills of their staff.

In order to write a complete film review it often helps to research the director's body of work and look at the details of their distinctive style. How do they get the best out of their actors? What is their reputation among other filmmakers?

To analyze the full extent of the film director's contribution, look for signature elements such as familiar actors, tense dialogue, dedication to particular camera angles or perspectives, or creative background music. Every director has at least one distinctive trait.

This is how to analyze a film and write your personal review: If you have any favorite filmmakers or review tips, tell us in the comments section!

If you want to read similar articles to How to Analyse a Film, we recommend you visit our Crafts & leisure category.

How to Analyse a Film 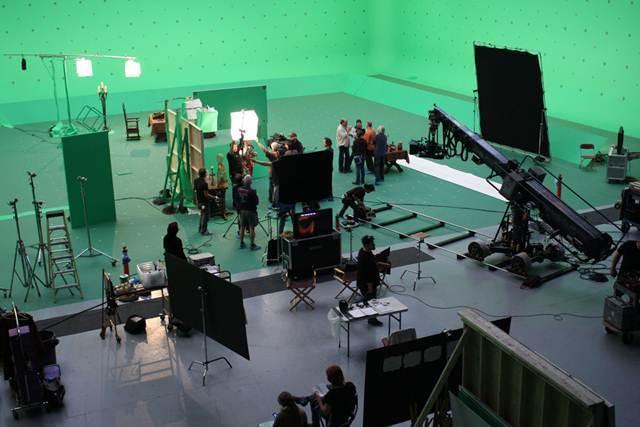 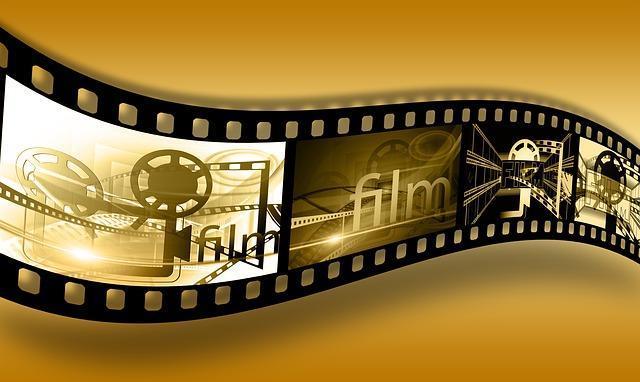 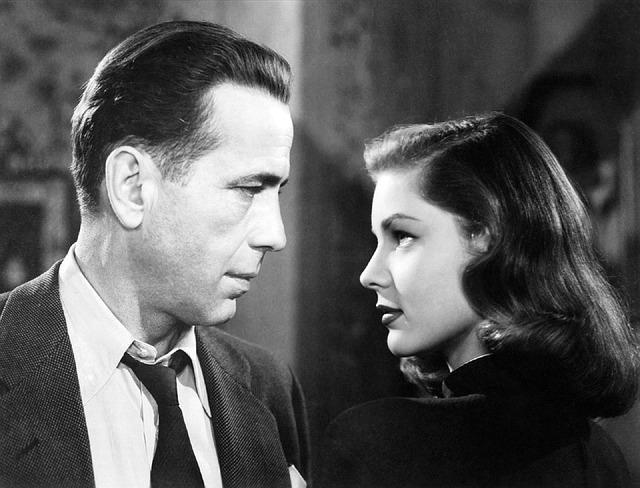 1 of 3
How to Analyse a Film
Back to top